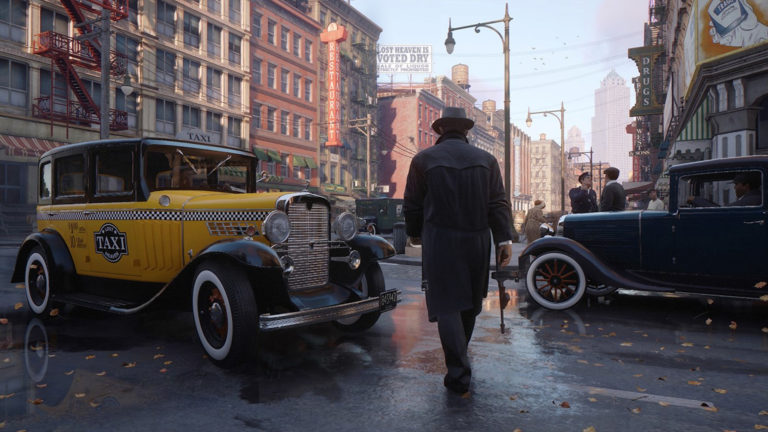 After having recently teased Mafia: Trilogy, 2K Games have fully lifted the lid on it, explaining properly what each of the three games included are going to be like. Consisting of Definitive Editions for each game in the series, each part of the package is different in nature.

The most exciting part of the package, however, is Mafia: Definitive Edition, a complete ground-up remake of the first game in the series (as leaked recently), made in the Mafia 3 engine by Hangar 13. It features a reworked script with new dialogue, new cutscenes, expanded backstories, new gameplay sequences, new mechanics, and more.

Unlike the other two games in the collection, the Mafia 1 remake is not out now- it will release for PS4, Xbox One, and PC on August 28. Mafia 2 and 3 Definitive Editions cost $30 each (if the free upgrades mentioned above don’t apply to you, that is), while Mafia: Definitive Edition can be purchased for $40.

You can, however, also purchase all three as a single package with Mafia: Trilogy, which costs the full $60, and which will also unlock Mafia 2 and 3 for you immediately. Finally, if you own a combination of any two of those three games, you can upgrade to the full collection for a reduced price.

You can check out trailers for all three games below.