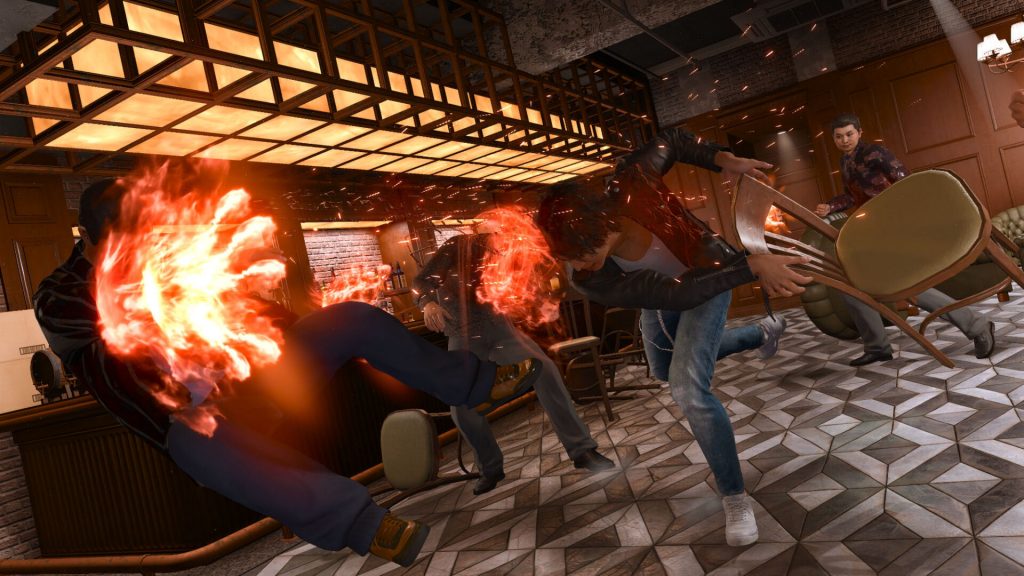 Sega and Ryu Ga Gotoku Studio’s upcoming Lost Judgment is just a few months away from launch, and ahead of its impending release, we’ve been getting plenty of new details to peruse and gameplay footage to look at. We recently got another major new gameplay trailer, showcasing several minutes of the game in action.

From investigations to combat to a variety of minigames, to several locations being shown off and some School sections getting the spotlight, the trailer is pretty packed. We also get glimpses of chases, lockpicking, boxing matches, and more, and all in all, at over five minutes long, it’s a pretty packed trailer. Check it out below.

Lost Judgment launches on September 24 for PS5, Xbox Series X/S, PS4,and Xbox One. Recent reports have suggested that it could be the last game in the series, owing to a dispute between Sega and lead actor Takuya Kimura’s talent agency over whether or not the game should come to PC.