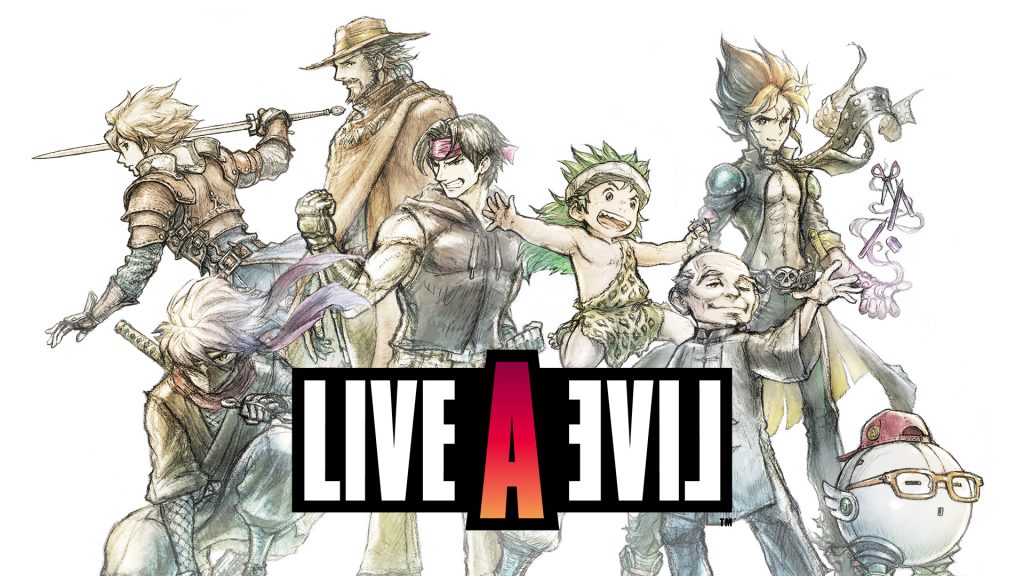 Additionally, a recent stream also showed off over 30 collective minutes of gameplay from the Edo Japan and Present Day timelines.​

LIVE A LIVE is a game that’s been on many radars since its announcement earlier this year, and with each new showing, the HD-2D remake of the 1994 SNES RPG continues to look more and more enticing. Players will play as several different characters, each with their own stories in entirely unique timelines, and Square Enix has, until now, released short individual trailers for the Prehistory and Imperial China storylines.

Recently, the Japanese company also put out brief trailers for four more of the game’s timelines. The Middle Ages timeline will see protagonist Oersted embarking on a quest to defeat the Dark Lord, while the Wild West story will focus on The Sundown Kid and his fight against murderous outlaws. Then there’s the Twilight of Edo Japan time period, which focuses on Oboromaru, a shinobi on a mission that sees him infiltrating a deadly castle. Finally, the Near Future timeline, which will star mind-reading orphan Akira as the protagonist.

Meanwhile, during a recent stream, Square Enix also showed off a meaty chunk of gameplay, with over 30 minutes of collective footage showing off the Twilight of Edo Japan and Present Day timelines. Check out all the short trailers and the stream (which has been timestamped to the relevant portion) below.

LIVE A LIVE is out exclusively for the Nintendo Switch on July 22.