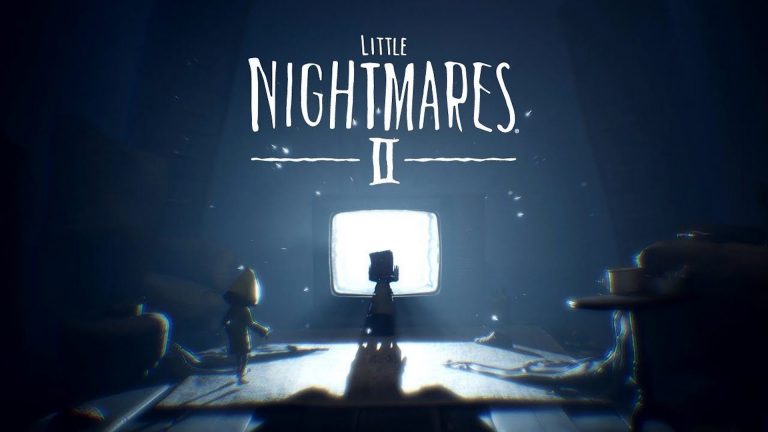 Tarsier Studios wowed a lot of people with their fantastic and creepy indie adventure title Little Nightmares back in 2017- fans of the game have reason to celebrate. At Gamescom Opening Night Live, Little Nightmares 2 was officially unveiled.

Senior narrative designer Dave Mervik also took to the stage to reveal some new story details. In addition to Six, players will also meet Mono, a new character, and together, they will be travelling to a place called the Signal Tower, which seems like it’s going to be a significant part of the story. Meanwhile, combat will also be a greater emphasis in gameplay than in the first game- but don’t expect it to be completely combat oriented. Players can expect to use “kitchen utensils” as their primary weapons. Meanwhile you can also expect greater environment diversity, now that you’re no longer in the Maw.

Take a look at the announcement trailer below. Little Nightmares 2 is out in 2020 for the PS4, Xbox One, Nintendo Switch, and PC.