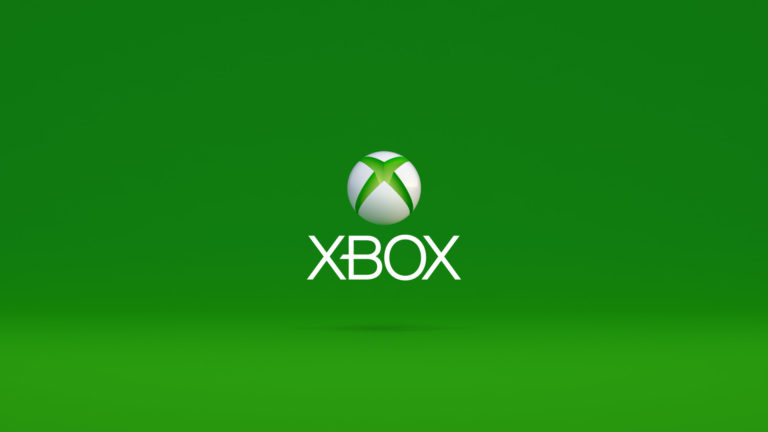 If you want a physical run of a digital only game, Limited Run Games is the best in the business, producing incredible physical editions of games that any fan should be happy to have on their shelf. Check out their incredible upcoming release of the Castlevania Anniversary Collection if you don’t believe us. There’s really only one problem with Limited Run’s releases. They’ve mostly been limited to PlayStation and Nintendo Switch, with Xbox fans left (largely) out in the cold. Well, that might be about to change.

In a recent episode of the Xbox Expansion Pass podcast (spotted by PureXbox), Limited Run co-founders Douglas Bogart and Josh Fairhurst spoke about the lack of Xbox releases and revealed that the company has been official Xbox partners since last year (It just took a long time to do the paperwork), and are hoping to start “correcting” releases of games that never came to Xbox.

“We work with Bethesda all the time and Microsoft just bought Bethesda, and it’s really weird that the DOOM releases we’ve done are not on Xbox – it doesn’t make any sense. We work with Double Fine pretty often – we’ve released a few of their games. So to not have those as Xbox releases physically is weird because they’re also another first-party company now. So, I think one of our big, initial initiatives on Xbox will be to correct those things…” they said.

“Hopefully everything gets sorted out and we can really start going full steam ahead with Xbox soon.”

Honestly, this is great news for everyone, no matter what platform you’re on. Limited Run does great work and having more people able to appreciate and support quality physical releases is a good thing for players, the industry, and game preservation. Hopefully, we’ll see Limited Run’s first slate of Xbox releases announced soon.
Click to expand... 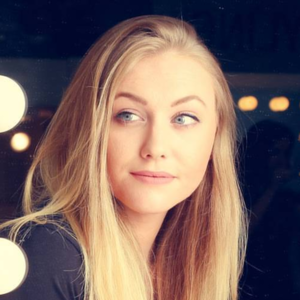