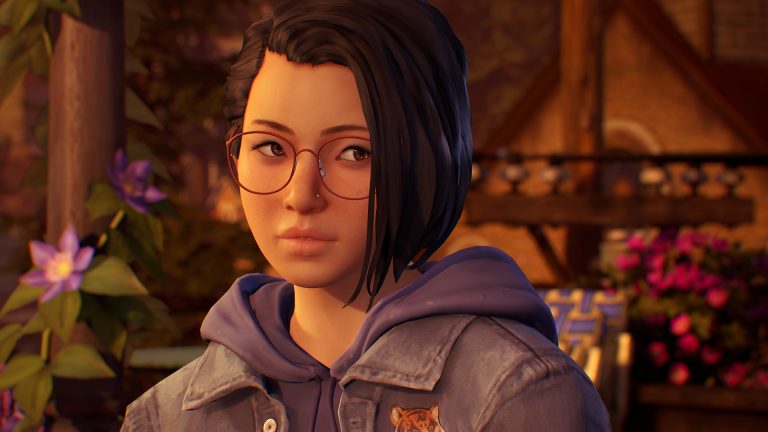 The Life is Strange franchise makes a return this year with Life is Strange: True Colors, developed by Deck Nine Games. It tells the story of Alex Chen who travels to Haven Springs and reunites with Gabe, her brother, after eight years apart. Before that, Alex was in foster care and the opening scene with her social worker sets up her unique “ability.” Check it out below.

Alex’s ability involves seeing the emotions of others as different colored auras. She can be infected by their emotions though, allowing her to glimpse into their memories. So when Gabe dies, Alex must use her power to investigate Haven Springs and find out the truth.

Life is Strange: True Colors is out on September 10th for Xbox One, Xbox Series X/S, PS4, PS5, PC and Google Stadia. The entire story will be playable from launch instead of being spread out over multiple episodes. As events unfold, Alex can also pursue different romantic interests, including Steph from Life is Strange 1.