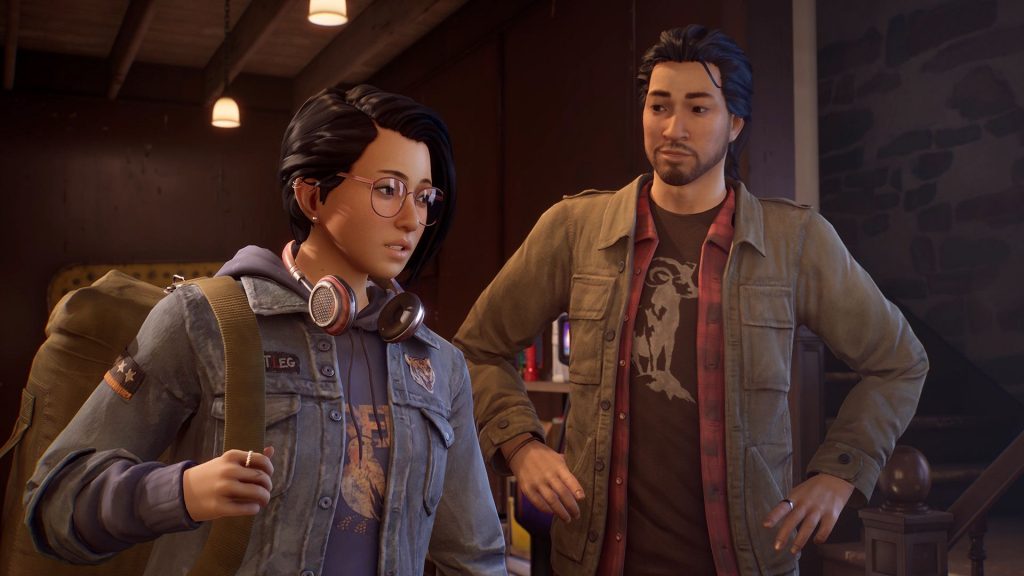 The small Colorado town will serve as the setting for the newest entry in the anthology series, and today we get a look at what the place is like.​

Later this year, we will once again set into the offbeat and quirky world of Life is Strange with the third mainline entry in the series, True Colors. Bucking the episodic nature of previous games, it will release as one full title, with the focus this time being on empathy, with the main protagonist being Alex Chen, a young girl who can sense and feel other people’s emotional state. The game will also return to the small town setting, this time in Colorado with Haven Springs, and today we got a highlight video of what the fictional place is like.

A new video was released, narrated by one of the potential romantic interests for Alex, Steph, as she details Haven Springs. It will house the cast of eccentric characters the game will have, and there are also several different events talked about, such as a Spring Festival and a town wide live role-playing game, both of which will probably play a role in the game’s narrative. Check it out in full below.