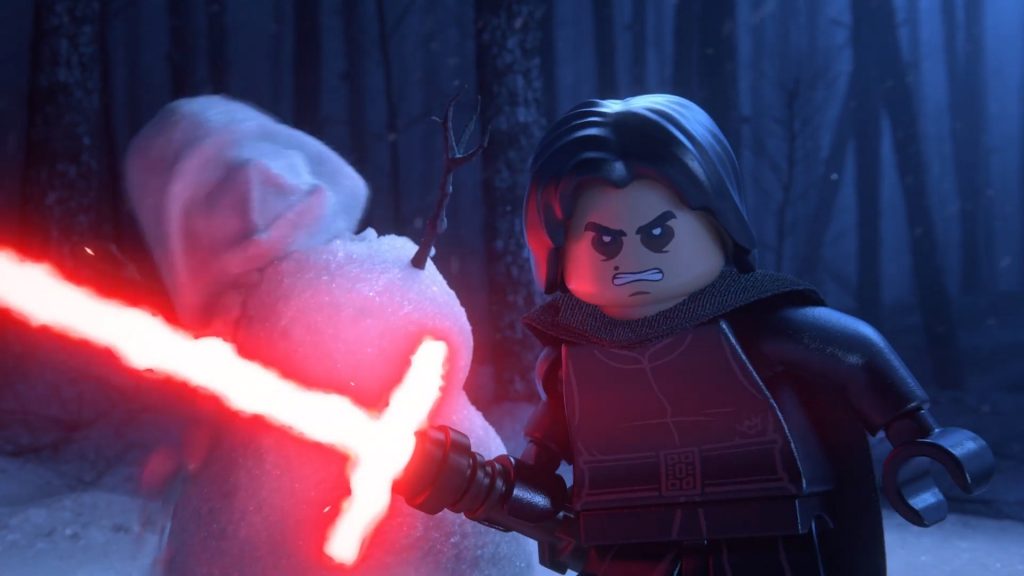 After multiple years in development and several delays, LEGO Star Wars: The Skywalker Saga is slated to release in April. Plenty of focus has been given to heroes like Luke Skywalker, Obi-Wan Kenobi, Han Solo and Rey but the latest trailer is all about the villains. Check it out below courtesy of GamesRadar.

Spanning all nine mainline films in the series, LEGO Star Wars: The Skywalker Saga has no shortage of bad guys to throw at players. Palpatine, Count Dooku and General Grievous from the prequel trilogy along with Darth Vader and Boba Fett from the original trilogy are all here. Of course, this is a LEGO title so humorous instances like Kylo Ren tearing his shirt off or Clone Troopers doing a dance as part of “Order 67” abound.

LEGO Star Wars: The Skywalker Saga is out on April 5th for Xbox Series X/S, Xbox One, PS4, PS5, PC and Nintendo Switch. Along with the over 300 characters in the base game, Season Pass owners will receive access to The Mandalorian Season 1 and Solo: A Star Wars Story packs at launch. Digital pre-orders also get the Troopers Pack which includes four different Stormtrooper variants.