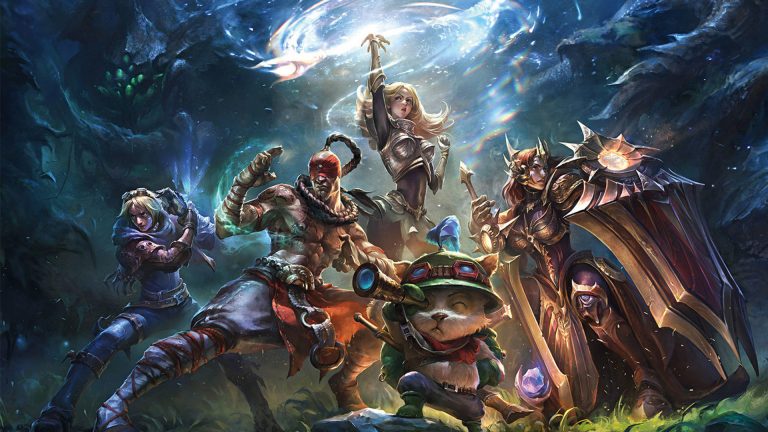 Dota 2 seems to be trending downwards on Steam but Riot Games’ League of Legends is surging on. The developer announced that Season 10 would start on January 10th, kicking off 2020 with a soft ranked reset, placement matches and more. Check out some of the teaser images from the game’s official Twitter.

Along with ranked changes, a new Champion named Sett will be joining the roster. Known for his strength and tankiness, Sett is a former fighter in the Navori pits who now rules over the same. It should be interesting to see how his abilities affect the current meta.

While Riot is busy tending to League of Legends, it has a lot of other projects in development. These include competitive first person shooter Project A; a League of Legends fighting game called Project L; and a CCG known as Legends of Runeterra. It’s also bringing the MOBA to consoles and mobile phones in the form of League of Legends: Wild Rift.