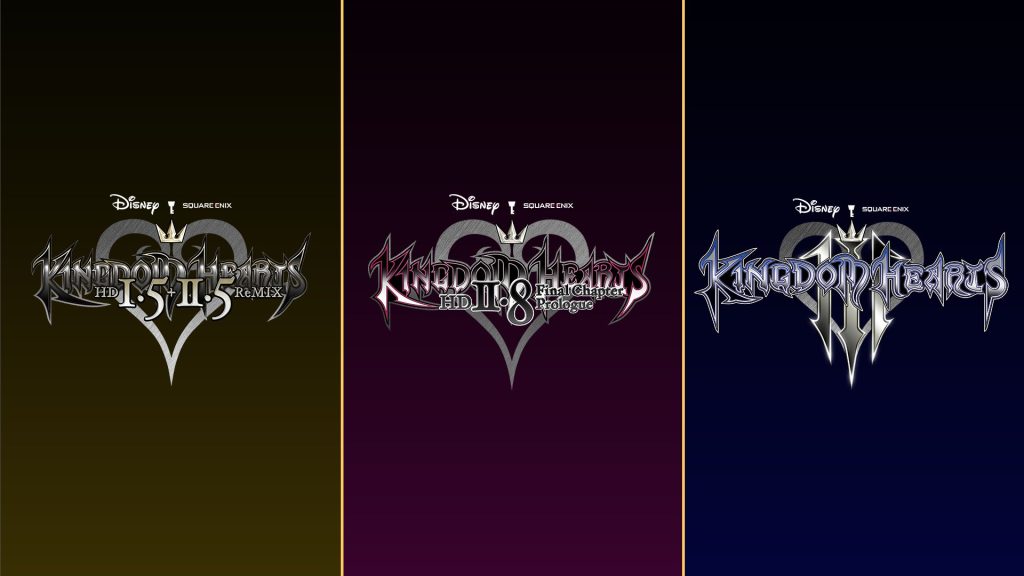 Along with announcing Sora for Super Smash Bros. Ultimate, Nintendo also confirms that the Kingdom Hearts games will finally be coming to the Switch.​

Super Smash Bros. Ultimate is capping off its post-launch support with the heavily requested Sora of Kingdom Hearts as its final DLC fighter, and to go along with that announcement, Nintendo has confirmed that the Kingdom Hearts series will be coming to the Switch wholesale (more or less).

Kingdom Hearts HD 1.5 + 2.5 ReMix, Kingdom Hearts HD 2.8 Final Chapter Prologue, and Kingdom Hearts 3 are all coming to the Nintendo Switch- though there is a catch. They will only be available as cloud releases. That is a little disappointing, especially since pretty much all of those games (perhaps with the exception of Kingdom Hearts 3) are quite old and can easily run natively on the Switch hardware. Either way, Switch players have been waiting for Kingdom Hearts on the platform for quite a long time, so at least it’s here now.

No release date has been announced for the trio of titles, but Nintendo says more information will be revealed soon, so hopefully we won’t have to wait much longer for those details.
Click to expand...