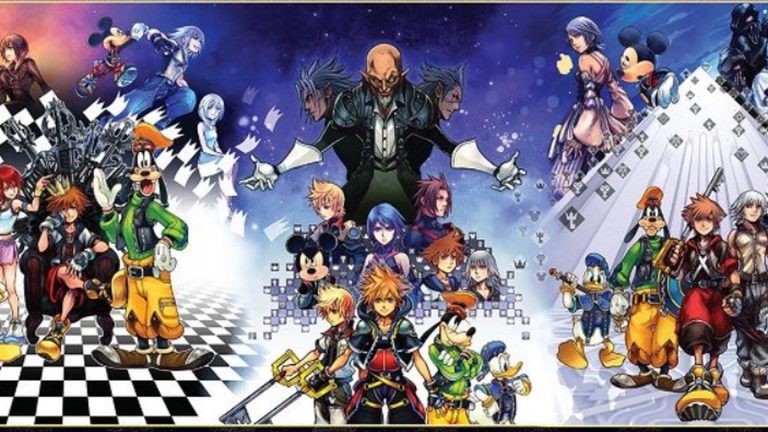 The Kingdom Hearts franchise is one that’s been a winding one with a story that completely looped around on itself several times (or at least it seems like it, anyway). The series has hopped onto lots of platforms through its lifetime, and now it’s time for the whole thing to make its way to Xbox One, as the HD remasters that collect the saga was confirmed to come to the system early last year. Now, we may have an idea of when.

A listing for the last collection, Kingdom Hearts HD 2.8 Final Chapter Prologue, appeared for Xbox One via the Microsoft Store.

There are three collections that package every game in the series in some form or another. 2.8 has Dream Drop Distance HD, an original piece of content called 0.2 Birth by Sleep – A Fragmentary Passage – and a movie version of Kingdom Hearts χ Back Cover. We’ll have to wait for an official announcement, but odds are all three collections will release either at the same time or close to one another.
You must log in or register to reply here.
Share:
Facebook Twitter Reddit Pinterest Tumblr WhatsApp Email Link