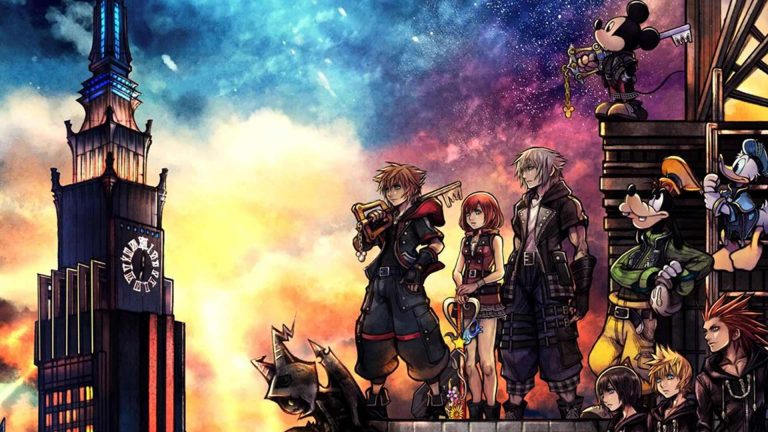 Square Enix will be releasing a new trailer for Kingdom Hearts 3 Re:Mind, the free post-launch DLC, later this month. The company announced the same at the recent Kingdom Hearts Orchestra: World of Tres concert in Osaka. While a specific date wasn’t offered, new details on the game’s additional features has been released.

First, there’s Data Creating which allows for posing and positioning characters for photographs. You can create a slideshow with these photographs. In terms of gameplay, there’s Fast Pass which makes enemies weaker and Black Code. The latter is essentially a challenge mode, letting you remove items and the Cure spell for harsher combat (in case Critical Mode wasn’t doing it for you).