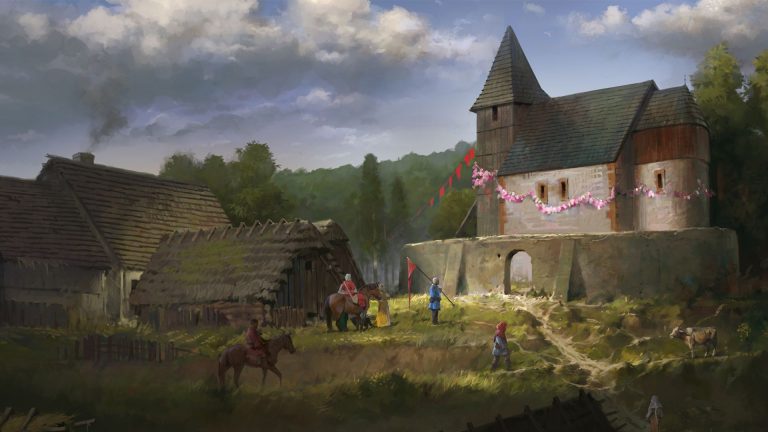 It’s another week of free offerings on the Epic Games Store with board game Carcassonne and turn-based strategy Ticket to Ride. You can claim them from now till February 13th. An Epic Games Store account is required though along with the launcher to actually play said games.

However, next week is when things really heat up. Along with turn-based strategy/side-scrolling brawler Aztez (which is fairly good in its own right), Warhorse Studios’ Kingdom Come: Deliverance will be free. The title is a massive action RPG set in medieval times and takes a more realistic approach to combat and adventuring.

Though it launched in February 2018 with numerous bugs, the developer has pushed out a number of updates and bug fixes. Several DLC packs have also been released (though these would have to be purchased separately). Kingdom Come: Deliverance and Aztez will be available free from February 13th to 20th on the Epic Games Store.
You must log in or register to reply here.
Share:
Facebook Twitter Reddit Pinterest Tumblr WhatsApp Email Link