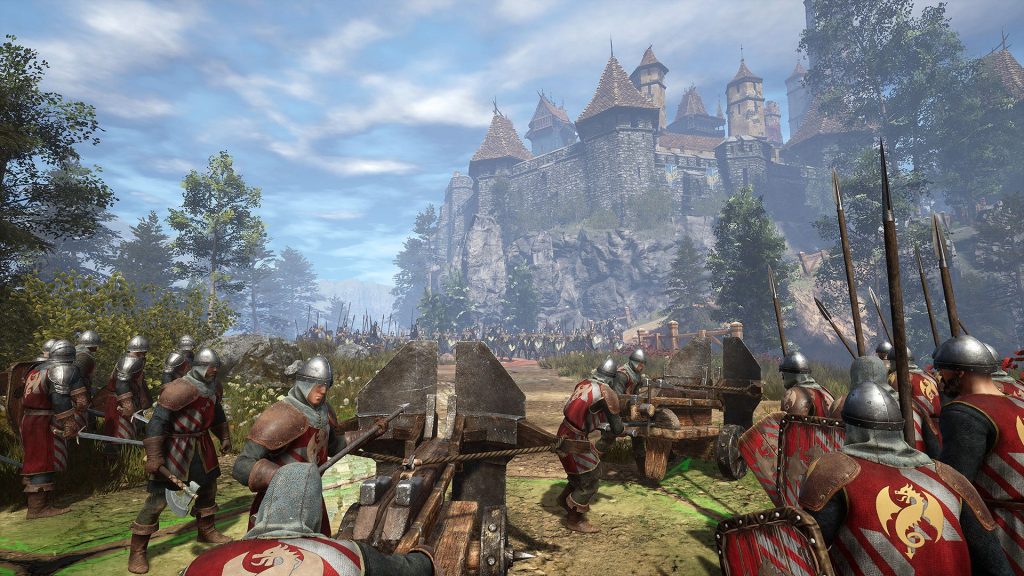 Developer 1C Entertainment has revealed the full minimum and recommended requirements for its upcoming strategy RPG.​

1C Entertainment’s turn-based tactical RPG King’s Bounty 2 is less than a month away from its launch, at last, and it’s going to be available on pretty much every available active platform out there. Of course, if you plan on playing the game on PC, its minimum and recommended system requirements have now been revealed by the developer (via PC Gamer).

You can check out the full minimum and recommended requirements below.

King’s Bounty 2 launches on August 24 for PC, PS4, Xbox One, and Nintendo Switch.