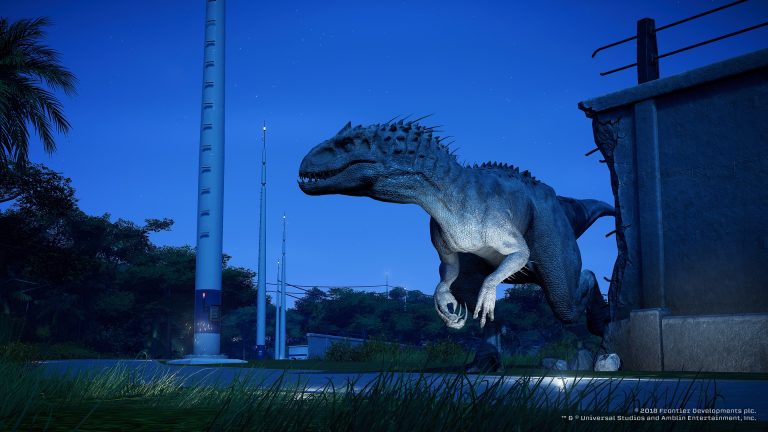 Jurassic World Evolution: Complete Edition is out today on Nintendo Switch, bringing its dino park management simulator to audiences on the go. The Complete Edition includes the base game itself (of course), on top of all the expansions – Secrets of Dr. Wu, Claire’s Sanctuary, and Return to Jurassic Park – as well as all four Dinosaur Packs and the Raptor Squad Skin Collection. Check out its launch trailer below.

Jurassic World Evolution will be making some cutbacks on the Switch, of course. For instance, the game will allow a maximum of 100 dinosaurs in a park at a time (which is still a lot). Meanwhile, touch screen controls are not supported.

Jurassic World Evolution is also available on PC, PS4, and Xbox One. In our review of the game, we called it “the dinosaur management game we’ve been dreaming of for years, but never quite believed we’d ever get the chance to play”.