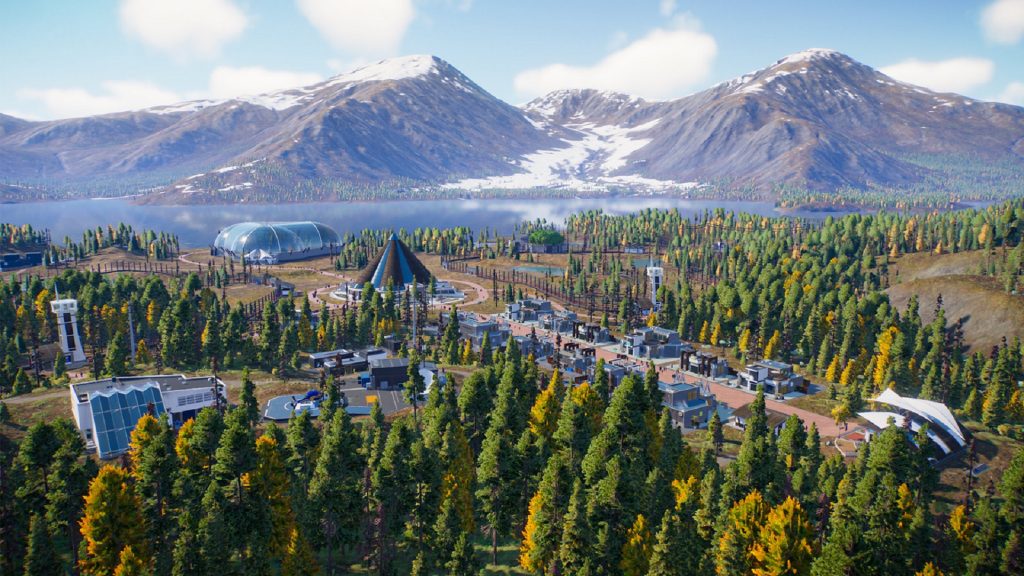 This particular species prefers marine environments and has a long slender neck. It's one of 75 unique species of dinosaurs in the game.​

Frontier Developments has a new Species Field Guide trailer for Jurassic World Evolution 2, showcasing a new dinosaur joining the ranks. This time, it’s the Plesiosaurus who possesses a long neck and is comfortable in marine environments. Check it out in all of its majestic beauty below.

The Plesiosaurus is only one of 75 different species in the game that needs a specific enclosure. But you also have to take different biomes into account along with whatever challenges they may provide in terms of climate and terrain. Along with the Campaign, which features Dr. Ian Malcolm and Claire Dearing from the films, players can also partake in Sandbox and Chaos Theory mode, the latter fashioning several “What if?” scenarios for the movies.

All in all, Jurassic World Evolution 2 is looking to be a much bigger game than the original and just may surprise people. It’s out on November 9th for PS4, PS5, PC, Xbox One, and Xbox Series X/S.