Journey is Now Available for iOS 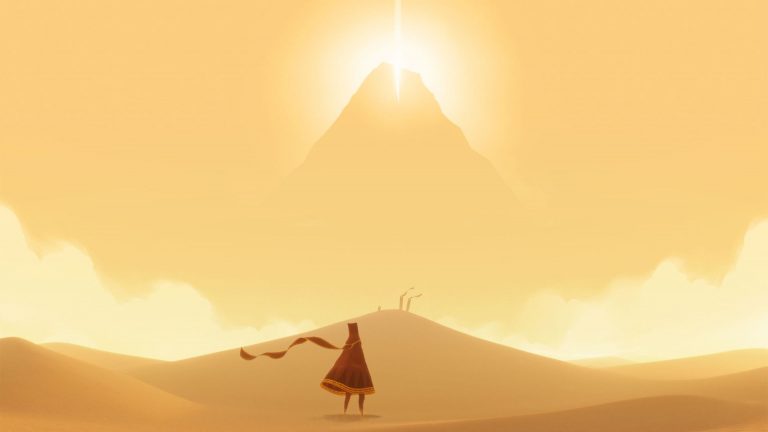 Thatgamecompany and Annapurna Interactive have surprise-released Journey, the former’s critically acclaimed adventure title, for iOS. You can pick it up on the App Store for just $4.99. You’ll need Game Center for matchmaking online with other players though.

Journey takes place in a strange world covered almost entirely in sand dunes and mysterious ruins. Players must venture across the landscape and surmount its peak. This can be accomplished either with a friend or solo. The game earned some acclaim for its multiplayer which seamlessly matched you with another player in the same session.

Released for PS3 in 2012 and eventually making its way to PS4 in 2015, Journey re-surfaced in recent months thanks to Annapurna Interactive publishing it on PC. It was one of the first exclusives announced for the Epic Games Store. Other titles from the developer like Flower are available for PC via Steam though. You can also check the studio’s latest title Sky: Children of the Light, which is also on iOS.
You must log in or register to reply here.
Share:
Facebook Twitter Reddit Pinterest Tumblr WhatsApp Email Link