Rumour It seems PlayStation Plus' free offerings for the month of December have leaked ahead of their official reveal. 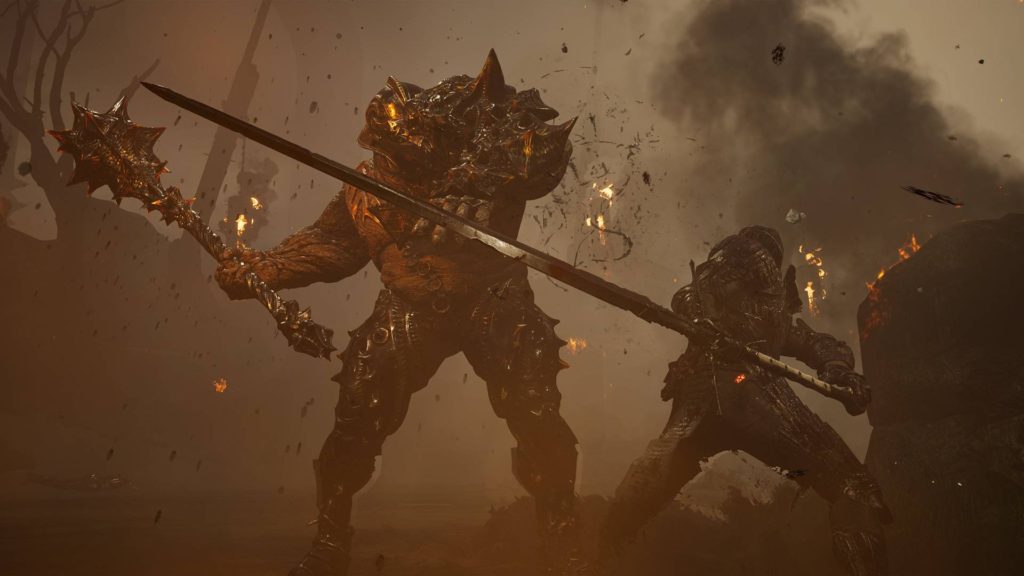 It seems PlayStation Plus' free offerings for the month of December have leaked ahead of their official reveal.​

It’s been something of a trend that the monthly free offerings for PlayStation Plus get leaked ahead of time. It’s happened month after month after month, and unsurprisingly, it’s happened once more. Once again, it’s Dealabs that has the scoop, and the PS Plus lineup for December 2021 is looking pretty decent.

Godfall, which launched as a PS5 launch title (and is also now available on PS4), might not have grabbed many people, but those who’ve been curious to try it out will apparently have a chance in December. Interestingly, it looks like Godfall Challenger Edition will be offered to subscribers- though that isn’t an edition that exists yet or has even been announced, so it remains to be seen what it will entail.

Meanwhile, the other two games for the months are seemingly going to be Cold Symmetry’s Soulslike action RPG Mortal Shell (though it doesn’t look like it’ll be the Enhanced Edition) and LEGO DC Super-Villains.

November is almost over, so Sony will likely be announcing the December PS Plus lineup soon,
Click to expand...