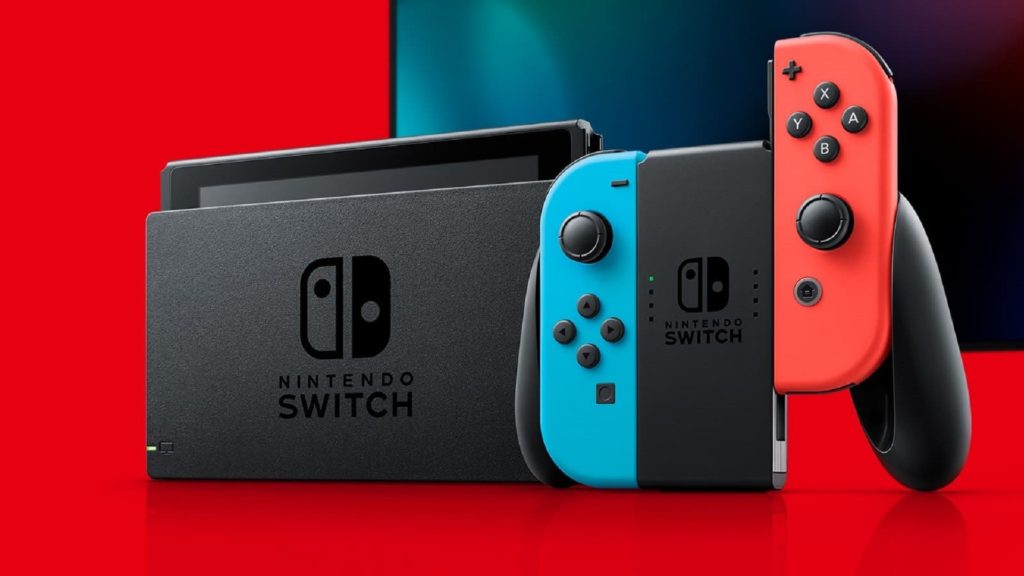 FCC documents suggest that Nintendo is going to reveal preliminary information on a new Switch controller on or before September 24.​

Nintendo seems to be gearing up for a new controller reveal for the Switch in the near future. As first spotted by VGC, documents from an FCC filing by Nintendo for a product described simple as “game controller” by Nintendo were recently made public (but are no longer viewable).

Interestingly enough, the documents have been granted short-term confidentiality on all the screenshots and relevant details about the product mentioned in the filing, and that confidentiality will be ending this Friday, September 24- with the assumption, of course, being that whatever the controller is will be announced before then.

There have been some rumours of a Nintendo Direct being planned for September, and Nintendo has traditionally had Directs in September. Multiple leaks have also suggested that Nintendo is going to add Game Boy games to the Nintendo Switch Online library soon, which might also potentially indicate what to expect from this new controller- Nintendo released special edition NES and SNES Joy-cons for the Switch to coincide with the consoles’ libraries being adding to Switch Online.
Click to expand...