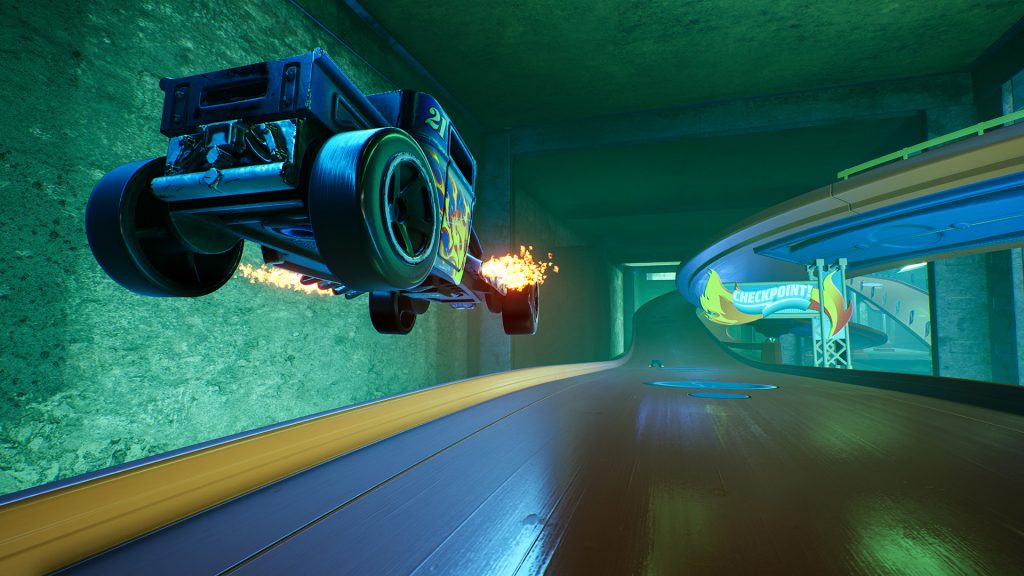 You wouldn’t expect, under ordinary circumstances, that a game based on a Hot Wheels licensed would look anything beyond ordinary, so it’s been quite surprising to see how good Milestone’s upcoming Hot Wheels Unleashed looks. On top of just looking like a fun, well-made arcade racer, it also seems to be capturing the spirit of the license it’s based on in more ways than one.

Milestone has released a new trailer for the upcoming racer now, and it continues to look solid. It’s a pretty short trailer at just over a minute in length, but it shows off quite a bit of the cars that’ll be available in the game’s roster, while also showing glimpses of its tracks, environmental hazards in its courses, and more.


Recently, we also got an extended deep dive into the game’s track editing tools, which you can take a look at through here.

Hot Wheels Unleashed is out on September 30 for PS5, Xbox Series X/S, PS4, Xbox One, Nintendo Switch, and PC.