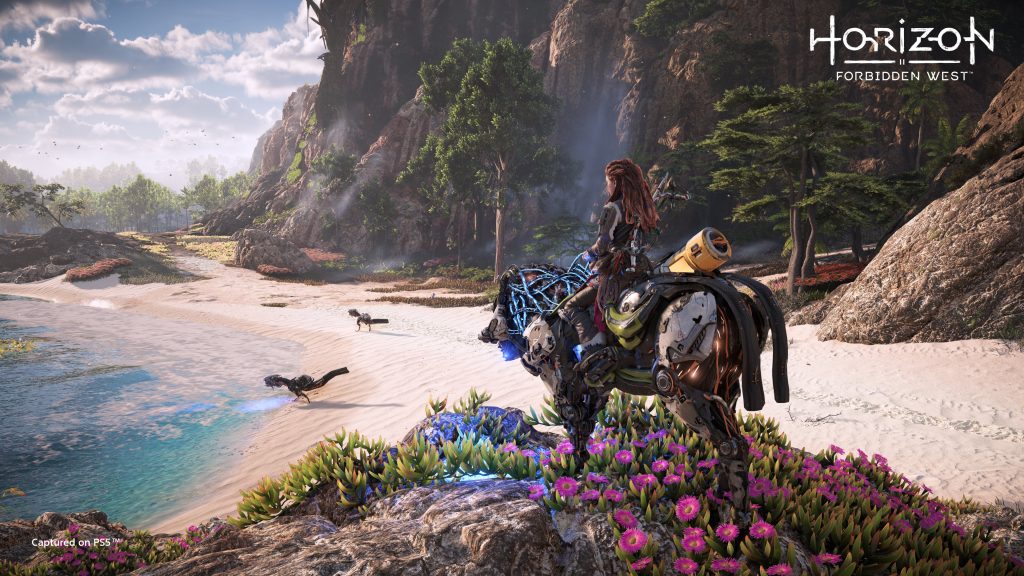 Guerrilla Games has released another patch for its action RPG, introducing several more fixes and tweaks across the experience.​

Guerrilla Games has been pushing out updates for its open world action RPG Horizon Forbidden West at a pretty regular clip since the game launched earlier this year, and up until this point, the developer has done a solid job of sanding out the rough edges of an already excellent experience based on feedback from players. Now, another new patch for the game has been released.

Patch 1.13 is live now, and if you’ve been keeping up with the game’s patches up until this point, you’ll have a pretty good idea of what to expect from this newest update. Across a number of areas of the experience, from main quests and side quests to open world activities and more, the new patch addresses several smaller issues, while bugs spotted and reported by players with how certain machines behave at times and specific elements of the UI have also been addressed.

Horizon Forbidden West is available on PS5 and PS4.