Hood: Outlaws and Legends Has Added a Free PvE Mode 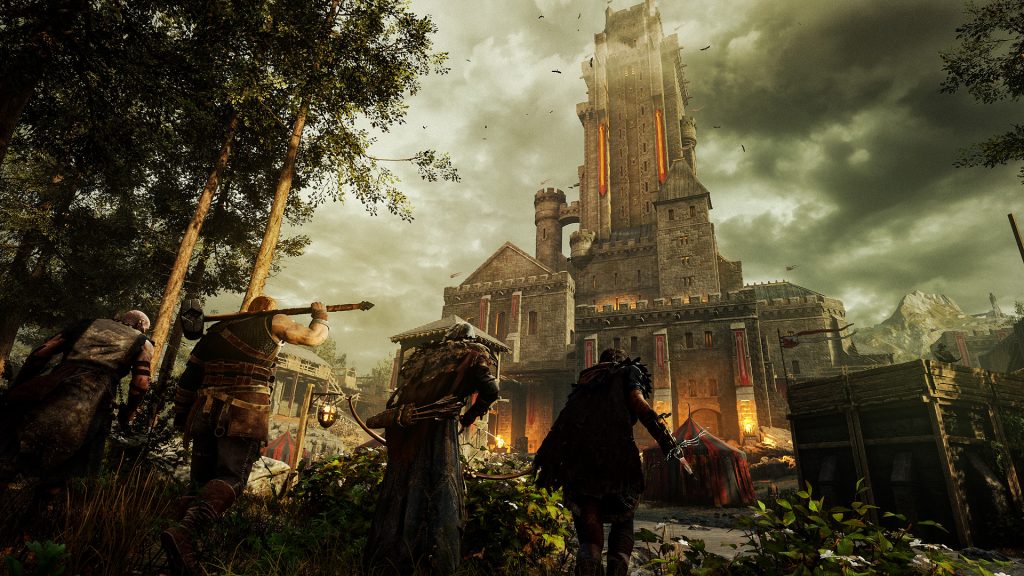 Prior to Hood: Outlaws and Legends’ launch earlier this year, the developers assured players that the multiplayer game would be receiving consistent post-launch support in the form of maps, events, and more. In its latest update, the game has seen its most significant addition yet, with the previously confirmed PvE mode being introduced.

The new mode, called State Heist, replaces the team of opposing players with AI-controlled enemies who are designed to be more dangerous and responsive than regular AI enemies. New mechanics are also introduced, such as a new method for reviving downed teammates that involves picking up dropped talismans and depositing them at specific spots. Meanwhile, stealth is emphasized greatly in the new mode. You can get more details on the new mode, as well as check out some of the gameplay footage, through here.

Hood: Outlaws and Legends is available for PS5, Xbox Series X/S, PS4, Xbox One, and PC.