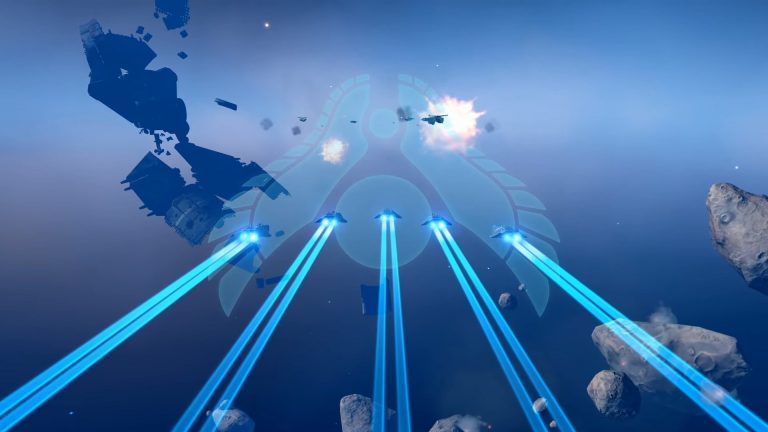 Gearbox Publishing recently announced that Homeworld 3 was in development, courtesy of Homeword: Desert of Kharak developer Blackbird Interactive. However, it seems there’s another Homeworld title incoming for mobiles. The working title is Homeworld Mobile and Stratosphere Games is in charge of development.

There aren’t many details currently – even the official website says that the title will “extend Homeworld to a new galaxy” along with a new platform. It will be out next year though and those who back Homeworld 3 on Fig will receive early access to the mobile title. Yes, the same Fig campaign that has a funding goal of $1 with a currently amassed backing total of $305,000.

As for Homeworld 3, it’s currently in pre-production. Pledges on Fig will have a say on certain aspects of development like features, contents of the collector’s edition and whatnot. We don’t know how it will differ from its predecessors, especially considering how different Homeworld: Deserts of Kharak was, but it will feature the same “classic RTS elements”. Stay tuned for more details in the meantime.