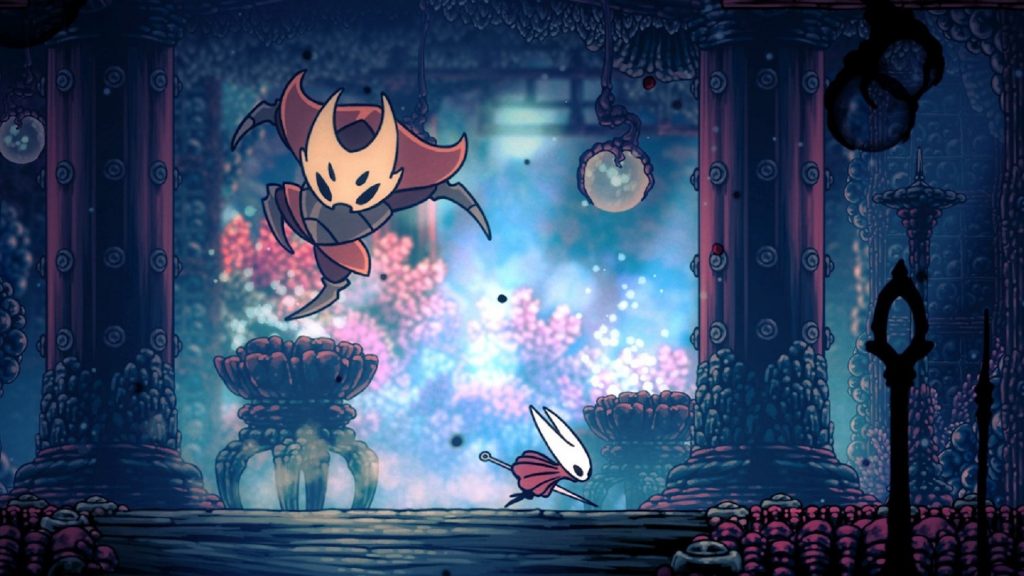 Matthew Griffin, who works on PR and publishing for Hollow Knight: Silksong, might be hinting at an upcoming (and long overdue) world premiere.​

We’re back here again, huh? For a couple of years, it feels like every few weeks we find ourselves hoping that the next showcase or event will be where the long-awaited Hollow Knight: Silksong will finally show up, and yet it never actually happens. Once again though, there’s some hope that it could happen soon enough.

Geoff Keighley, producer and host of the Summer Game Fest, recently took to Twitter to tease “a good world premiere” for the show, but of course, stopped short of actually naming the game in question. Interestingly, Matthew Griffin, who works on PR and publishing for Team Cherry’s Hollow Knight: Silksong, replied to the tweet, saying he “approve of the tease”, with a cheeky emoji added for good measure.

This is far from concrete, of course. It’s worth mentioning that Griffin is also working on PR and publishing indie developer Mongoose Rodeo’s upcoming game Crownsworn, a crowdfunded metroidvania title that, funnily enough, looks quite similar to Hollow Knight in many respects. It’s entirely likely that that’s the game Keighley and Griffin are referring to here- or maybe something else entirely.

Then again, Team Cherry was supposedly in the final stages of Hollow Knight: Silksong’s development back in early 2021, and the developer recently seemed to hint at some sort of an update for the game in the not-too-distant future, so there might be some reason to hope.

One way or another, we’ll know soon enough.
Click to expand...