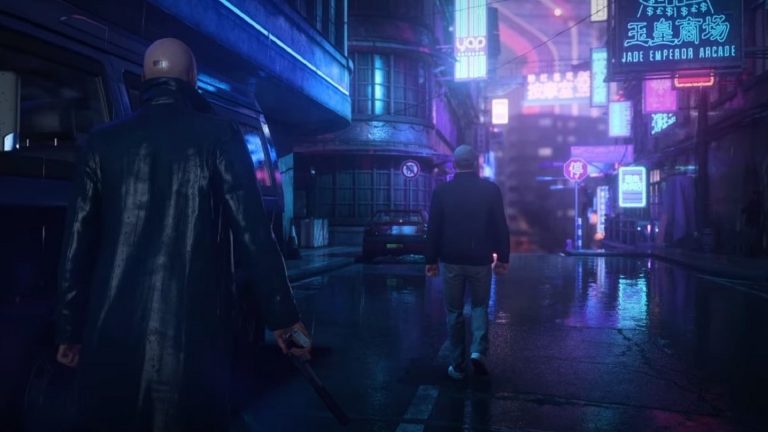 One of the most alluring aspects of a Hitman game is getting to experiment with Agent 47’s massive arsenal of tools and capabilities and putting them to creative use as you dispatch your targets. As you might expect, that repertoire of tools will be expanding in Hitman 3, and what’s looking like a pretty important new tool was recently showed off.

Game Informer recently uploaded a video showcasing Agent 47’s new camera tool. Using the new camera, Agent 47 can take pictures of tech that he can then tamper with, gain new details to use on his missions and contracts, and even use it in other interesting ways, such as killing a person, taking a photo of their corpse, and showing that photo to one of their rivals to gain their trust. Check it out below.