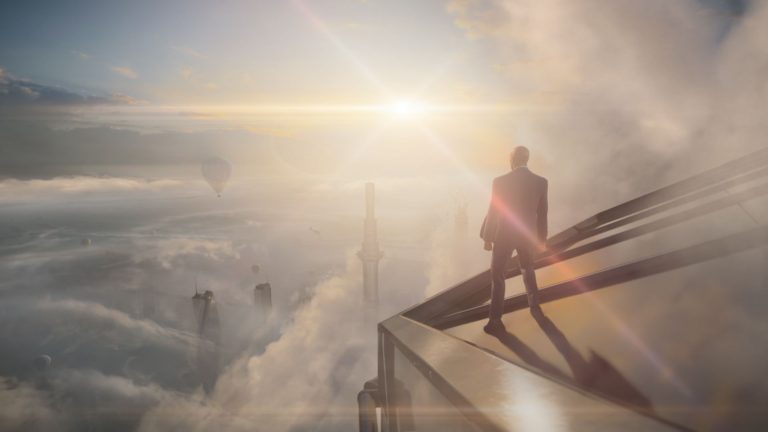 IO Interactive’s Hitman 3 is out early next year and while we’ve heard about some locations, the developer has outlined what modes can be expected. Along with a Campaign which features “the most important contracts” of Agent 47’s career, Elusive Targets are also returning. Interestingly, there will be some changes to how Elusive Target missions play out but these will be revealed “at a later date.”

Escalations are also here and they’re pretty much the same. The twist is that “new elements” are introduced as the contract progresses like more security cameras, restrictions on disguises and so on. Contracts Mode, like previous games, allows for creating missions and sharing them with others to see if they can clear them. You can also expect Featured Contracts where IO Interactive will choose the very best user-created missions.

Sniper Assassin is included and once again focuses on taking down targets with a sniper rifle. The mode can be played in existing maps and is single-player only. Interestingly enough, there’s quite a bit that’s being sunset for Hitman 2 including co-op servers (though solutions for Trophies tied to multiplayer will be introduced).

Another mode that will see its servers shut down in Hitman 2 is Ghost Mode. This is scheduled to happen on August 31st and it won’t be returning for Hitman 3. Regarding this decision, IO Interactive said, “We have learnt a hell of a lot from Ghost Mode over the last two years and we’ll be taking all of those learnings onboard for what we do in the future with regards to multiplayer.” The good news is that The Phantom Suit, only unlockable from Ghost Mode, can be unlocked in Hitman 3.

There’s quite a bit that’s changing but expect more details in the coming months. Hitman 3 is currently slated to release in January 2021 for Xbox Series X, Xbox One, PS4, PS5, PC and Google Stadia.