Hitman 3 – Year 2 Details Will be Revealed on January 13 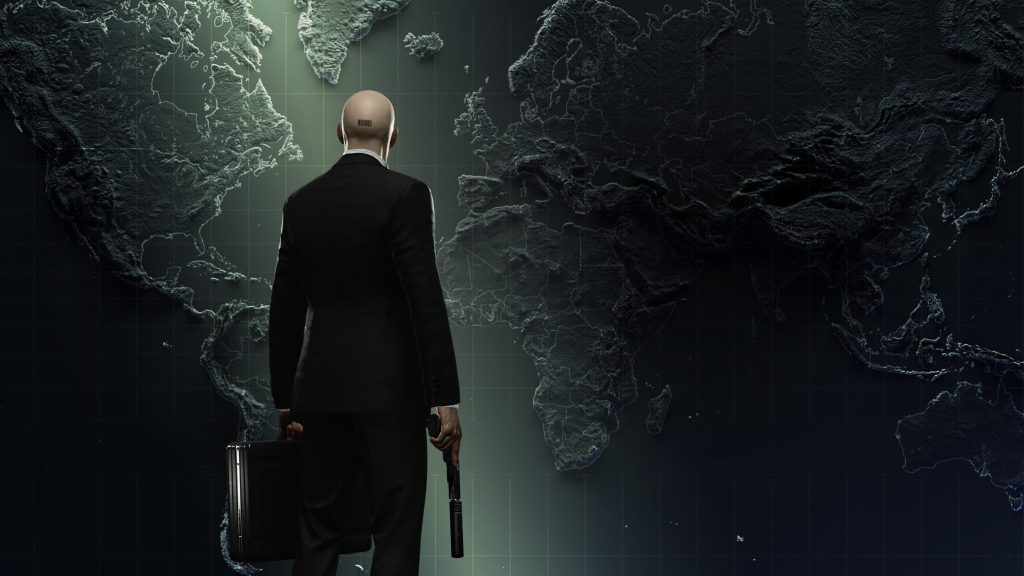 IO Interactive kept Hitman 3 players busy in 2021, with the Seven Deadly Sins post-launch content and then their winter seasonal event, but 2022 looks like it’s going to be even more jam-packed. The developer previously announced that it would be releasing plenty of new content for the stealth title this year, and soon, we’ll be receiving more details on that.

IO Interactive has announced that it will be detailing Hitman 3 – Year 2 in a pre-recorded 15 minute-long video that will premier on the Hitman YouTube channel on January 13 at 3pm CET / 9am ET / 6am PT. It will reveal the second year of the game’s post-launch content, “including Elusive Target Arcade, PC VR, the reveal of a brand new game mode – plus other announcements, surprises and new footage.”

In addition to the aforementioned stuff, IO Interactive has previously said that Year 2 will also include new stories, maps, events, and more.

Hitman 3 is available on PS5, Xbox Series X/S, PS4, Xbox One, PC, Stadia, and as a cloud-exclusive release on Nintendo Switch.
Click to expand...