Hitman 3 – Season of Lust Roadmap Gets Detailed in New Trailer 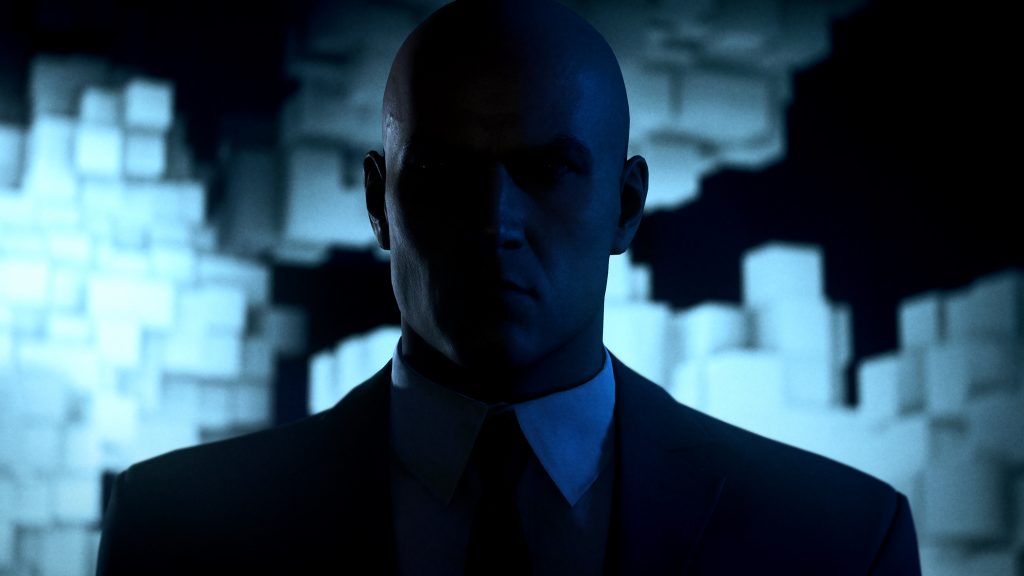 New escalation missions, weapons, outfits, tools, and more are coming to Hitman 3 with Season of Lust over the coming weeks​

IO Interactive has been keeping up a steady stream of post-launch support for Hitman 3 since its launch this January with its seasonal content. So far, three out of its seven planned seasons have wrapped up, with Season of Greed, Season of Pride, and Season of Sloth. Now, the game’s next season, Season of Lust, has kicked off, and a new trailer details what to expect from it over the coming weeks.

For starters, today, a new escalation mission has gone live, which also adds the Scarlet Suit, the Serpent’s Tongue crossbow, and the Serpent’s Bite garrote wire. From today up until August 6, Marrakesh will be available for free for all players as well. Meanwhile, a new elusive target is being added on July 30, and will be available until August 9.

Another new elusive target comes later in August, while players can also expect new suits, weapons, featured contracts, and more over the coming month. Get more details in the trailer below.

Hitman 3 is available on PS5, Xbox Series X/S, PS4, Xbox One, PC, and Stadia, and as a cloud-exclusive release on the Nintendo Switch.