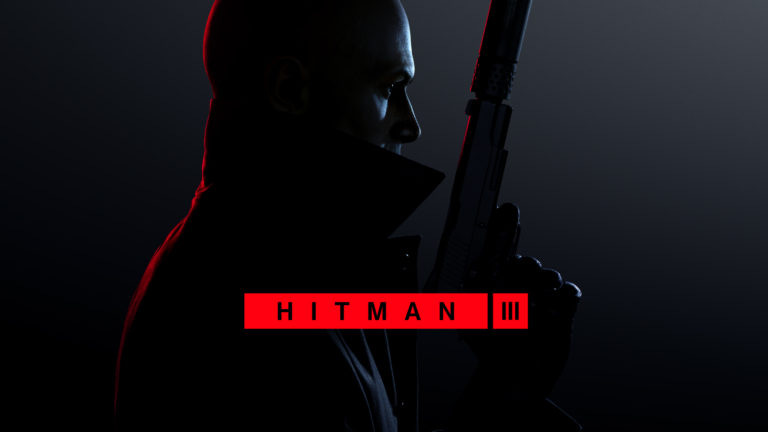 IO Interactive has revealed the rest of the locations for the upcoming Hitman 3. Dubai in UAE, Dartmoor in England and Chongqing, China have all been revealed beforehand. Berlin, Germany was announced as the fourth location in Game Informer’s cover story for the game.

The last two locations are Mendoza, Argentina and the Carpathian Mountains in Romania. The former consists of vineyards and sloping hills, providing some scenic beauty as Agent 47 undertakes his mission. The latter is bereft of details but it could be the asylum where the famous assassin was created. We’ll have to wait and see.

Hitman 3 is out on January 20th for Xbox One, Xbox Series X/S, PS4, PS5, PC, Google Stadia and via the cloud for Nintendo Switch. Owners of the previous two games can also explore their locations and missions within Hitman 3, that too with new features and graphical improvements. The total space for all of this content shouldn’t be more than 100 GB according to the developer.

The game starts in Dubai, with Agent 47 literally on top of the world.
Experience the grandeur and decadence of Dubai at the opening ceremony of the tallest building in the world. Join an excited crowd to witness the breath-taking scenery and explore the top floors of this exquisite building – both inside and out.

After the events in Dubai, 47 heads to England.
Travel to the historic Thornbridge Manor in Dartmoor for a mission with a murder mystery twist. Choose your own path to your objectives or take on the role of detective to solve a murder and eliminate your target. Two birds, one disguise.

At the mid-way point of the game, 47 is en-route to Germany.
Head to the outskirts of Berlin, a city known for its fairytales, vibrant style and chaotic nightlife. Whether you’re looking for a place to reflect and recuperate or want to experience the dizzying adrenaline rush of an epic rave, Berlin will help you find both of those things and everything in between.

As the story intensifies, 47 arrives in China.
Under the flickering neon lights of busy cafes and amidst a flurry of small shops and food stands crammed into tight streets, Chongqing offers travellers a respite from the demands of everyday life. This megacity is a transportation hub with plenty of secrets off the beaten path.

HITMAN 3’s penultimate mission takes Agent 47 to Argentina.
As one of the most well-known wine regions in South America, Mendoza is the perfect place to take in the beautiful sights and acquired tastes of Argentina. From the sloping hills to the modern vineyards, there’s plenty of opportunity to explore.