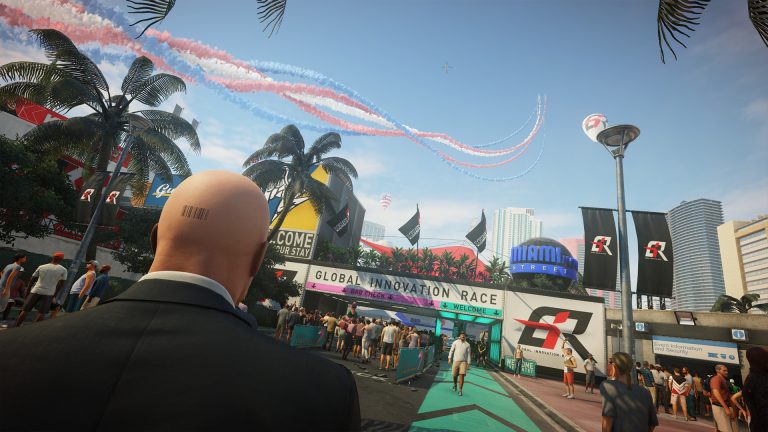 IO Interactive is offering a very interesting deal for those who haven’t tried Hitman 2 on PS4, Xbox One and PC. It’s called the Hitman 2 Starter Packand contains the first campaign mission “Nightcall”. Players will also receive access to all of the unlocks and challenges in Hawke’s Bay. Check out the trailer below for more information.

On top of different starting locations and weapons to mix up your mission strategy, you can also play on Professional and Master difficulties. Starter Pack progression will carry over into the main game if you should purchase it. If that wasn’t enough, you can even access the fourth Elusive Target on March 8th to 17th.

You’ll be taking on Dame Barbara Elizabeth Keating (also known as “The Politician”) who’s been doing some less than savory business with charity funds. Both full game and Starter Pack players will have an opportunity to take her down. As always though, you only get one chance and then the target is gone. At least, for the time being.