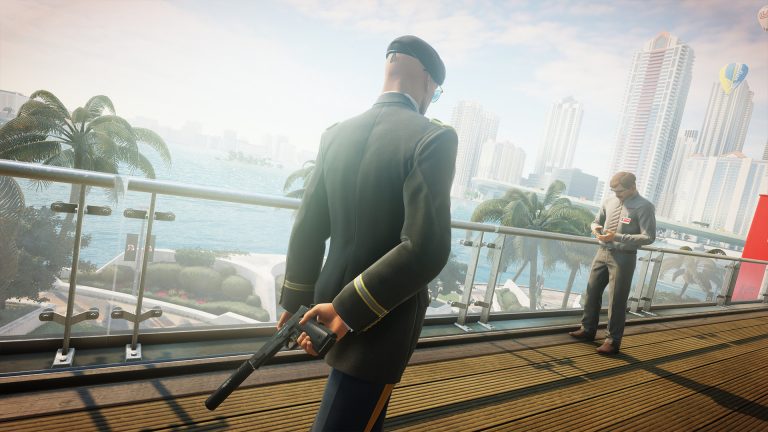 Hitman 2 players continue to receive interesting content more than a year since the game’s launch. In January, Mark Faba aka The Undying Elusive Target (played by actor Sean Bean) will reappear and there will be 11 Featured Contracts added to the game. These will become available later today.

The Featured Contracts, which have been selected from the official Hitman forums, are Winter-themed. They won’t all take place in Hokkaido, as the roadmap teases, so make sure you’ve got other locations down pat. IO Interactive will also focus on a specific community curator and include their favourite contracts (user MulletPride will be the first).

You can read our review for IO Interactive’s Hitman 2 here. The game has since received paid expansions and tons of free content. In addition to the next Hitman game being “well underway”, the developer’s Malmo and Copenhagen team will be instrumental to a new project that’s being published by Warner Bros. Interactive Entertainment. It could seemingly release for next-gen consoles so stay tuned for more details in the coming months. 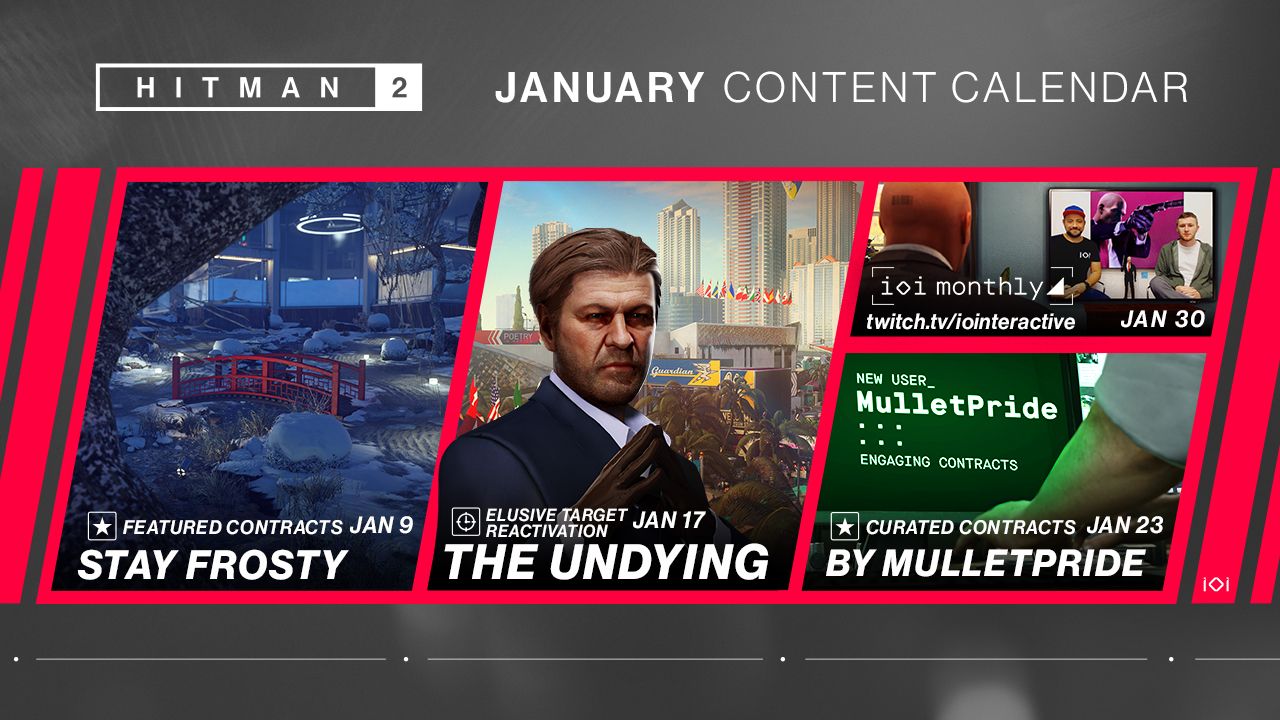