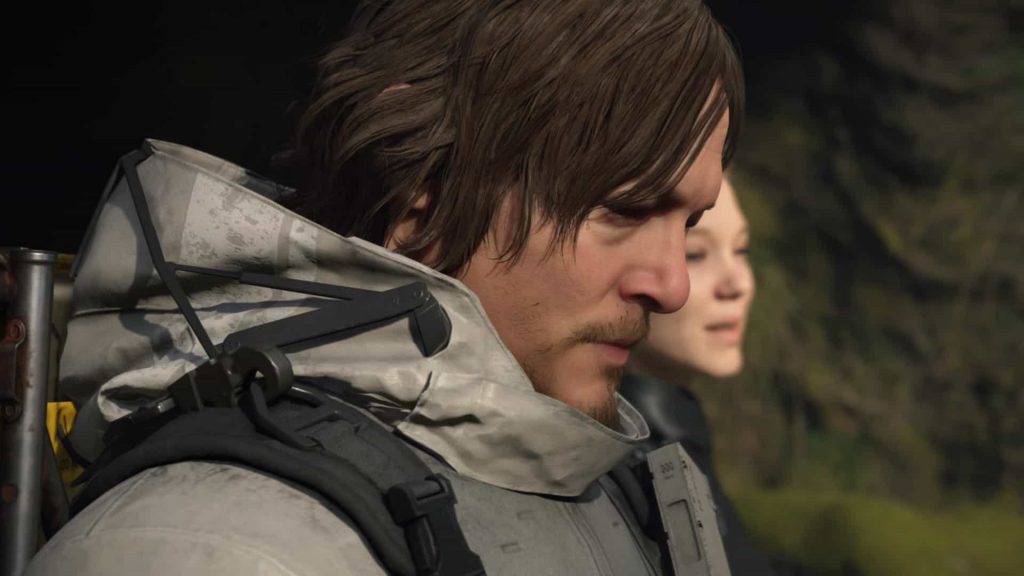 A cryptic tease shows blurred out silhouettes of people on a set, and one of those people looks an awful lot like Death Stranding star Norman Reedus.​

It’s been more than a couple of years since Death Stranding came out, and even though we got Death Stranding Director’s Cut not that long ago, more than a few have been wondering what’s next for Hideo Kojima and his team at Kojima Productions. And it seems like Kojima is beginning to tease what that next project (or one of those next projects) might be.

Over on Twitter, Kojima recently said he is “revising the plan and script” for something and “experimenting with everything else”, and accompanied that message with an image showing blurred out silhouettes of a bunch of people on a motion capture set. One of those silhouettes, incidentally (the one front and centre) looks an awful lot like actor Norman Reedus, who, of course, played protagonist Sam Porter Bridges in Death Stranding.

Interestingly, earlier this year Reedus himself seemed to confirm that the game was getting a sequel, saying that “a second Death Stranding” was “in negotiations.”

Of course, there’s been no shortage of rumours about what Kojima Productions could be working on next. Some reports have claimed that the studio is working on a Silent Hill game funded by PlayStation. Reedus was, of course, the star in P.T. and was set to star in the cancelled Silent Hills as well.

Meanwhile, it’s also been strongly suggested that Kojima could be working on an Xbox-exclusive game with Microsoft, which might be a new instalment in an existing Xbox IP.
Click to expand...