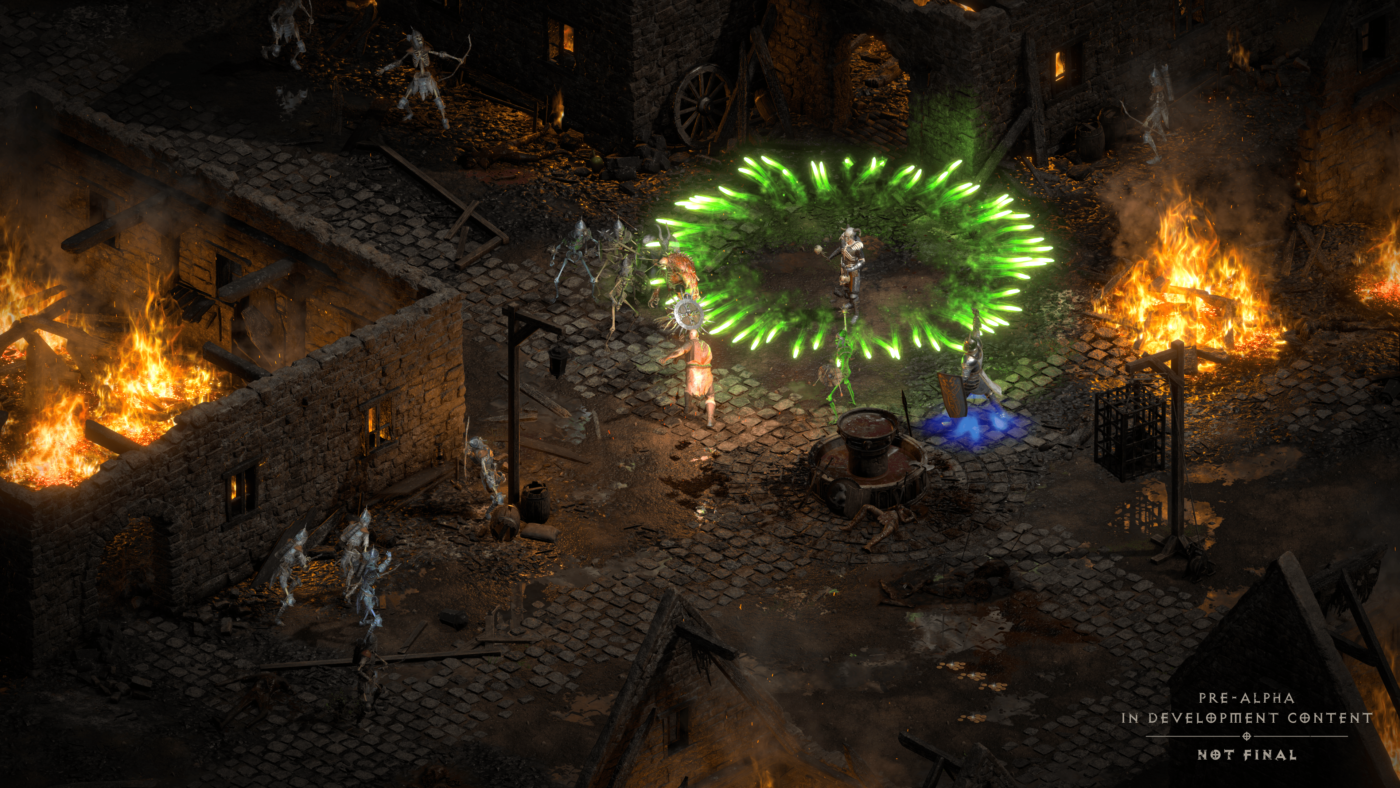 Just like our Diablo 4 gameplay blow out, the gameplay below is from the Diablo 2 Resurrected panel at BlizzCon with all the gameplay compiled into one video.


It’s been a rather big weekend for Diablo fans!

Diablo 2 Resurrected will be released sometime this year for the PS4, PS5, Xbox One, Xbox Series X|S, Switch and PC.
You must log in or register to reply here.