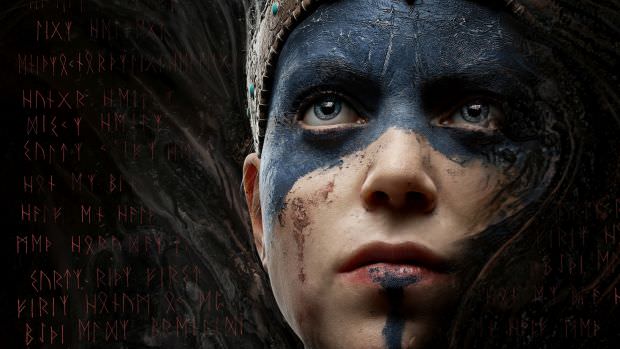 Xbox Game Pass is getting its fair share of attention at Microsoft’s X018 event. Thankfully, the company confirmed a number of high profile games that would be coming to the service. Two of those include Bluehole’s PlayerUnknown’s Battlegrounds and Ninja Theory’s Hellblade: Senua’s Sacrifice. The former is out on November 12th while the latter arrives on December 14th.

Despite a number of controversies, PlayerUnknown’s Battlegrounds is the game that kickstarted the Battle Royale craze. It’s still extremely popular, especially on Xbox One, and Xbox Game Pass should help it reach a wider audience of players. The game is also currently free for a limited time on Xbox One.

As for Hellblade: Senua’s Sacrifice, it’s arguably one of the most compelling third person hack and slash titles in a long time. The game was acclaimed for its depiction of mental illness along with its incredible story-telling, voice-acting and music. Along with supporting HDR, Hellblade will also include 4K resolution support on Xbox One X. With Ninja Theory being acquired by Microsoft earlier this year, Hellblade coming to Xbox Game Pass is a nice benefit to behold.