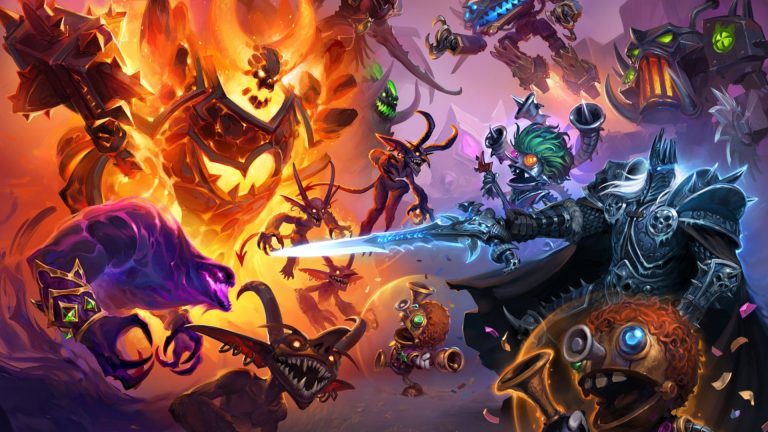 BlizzCon 2019 Virtual Ticket holders got to access the closed beta for Hearthstone Battlegrounds last week. However, the open beta for the auto-battle title is now available for everyone. Patch 15.6.2 is also live and helps to iron out a number of bugs along with making balance changes.

If you’re playing Hearthstone Battlegrounds for the first time, then all you need is a Hearthstone account to try it. Completing two games will reward three packs for free as part of a Legendary Quest. Blizzard noted that new heroes and minions would be in the next update along with more tracked stats like wins accrued, your most played heroes and whatnot.

As it stands, Hearthstone Battlegrounds could be the shot in the arm that the base game needs. Veteran players can avail of unique rewards depending on the number of card packs purchased from the latest expansion (like choosing three heroes if you bought 20 packs). Stay tuned for more details on how the game evolves especially when Dota Underlords and Teamfight Tactics are already crowding the auto-battler genre.