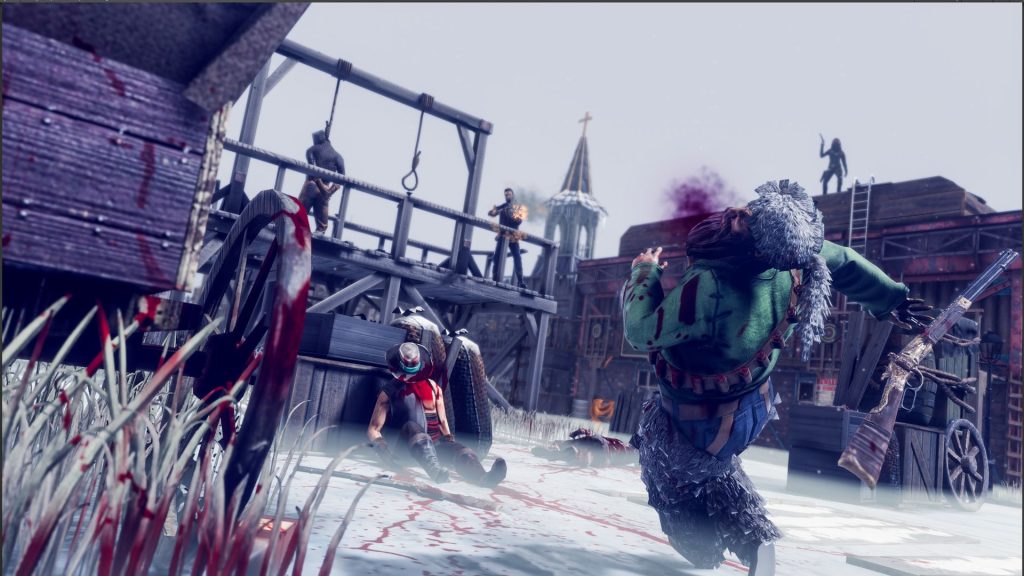 Hard West 2—a weird west tactical RPG—is out now on PC. Studio Ice Code Games is celebrating the launch with a trailer and a 10% discount for a week.​

Turn-based tactics RPG Hard West 2 is out now on PC. The game is avialable on Steam and GOG.com, and is currently available at a 10% discount for its launch week. The discount will be available until August 11. Check out the launch trailer below.

Hard West 2 revolves around the exploits of con man Gin Carter and his band of thieves as they raid a legendary “ghost train” in search of gold. Things quickly get out of hand, however, as the team now finds themselves in a land claimed by darkness.

A notable mechanic in Hard West 2‘s tactical gameplay is the Bravado system—getting a kill on any character fills them with Bravado, instantly letting them continue their turn with all of their action points restored.

Carter’s posse also has unique abilities of their own, with more abilities unlocked as they level up and become more trusting of Carter. Abilities like swapping places with an enemy to gain a vantage point can be used alongside sticks of dynamite for the game’s various combat scenarios.

Hard West 2 is a take on the weird west genre; its western setting is beset by supernatural horrors on all sides, and even the protagonists’ special abilities have some dark origins behind them.