Halo: The Master Chief Collection Will Support Windows 7 And Windows 10 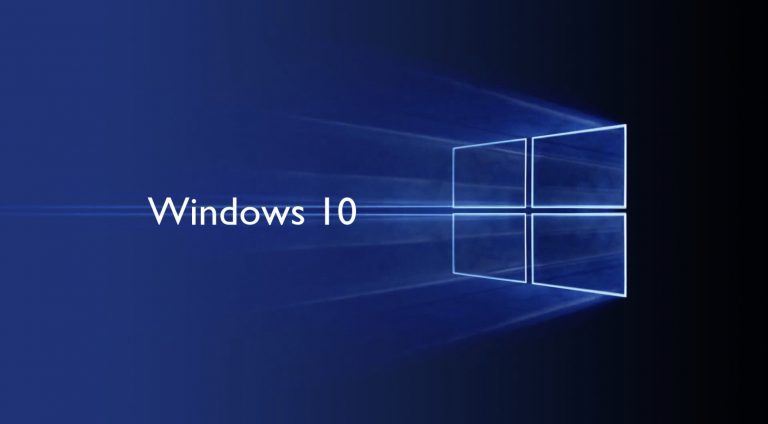 While it was already a relief to hear that Halo: The Master Chief Collection’s PC version will hit Steam, and not just be locked to the Microsoft Store, there was still some residual confusion about whether or not the title will be locked to Windows 10 only. Given that Windows 7 is technically an obsolete product with retired support, and that Microsoft is still pushing Windows 10 for all it’s worth, it wouldn’t have been unreasonable to suppose that Halo would be exclusive to it.

However, it seems like it will also run on Windows 7. Speaking on Reddit in an AMA, 343 Industries confirmed that the game will support both Windows 7 and Windows 10, although Windows 8 support was curiously not yet committed to (you’d think it would be easy if they’re supporting the two OSs surrounding it).

“Currently our focus is on Win10 and Win7. Win8 is still being investigated,” they said.