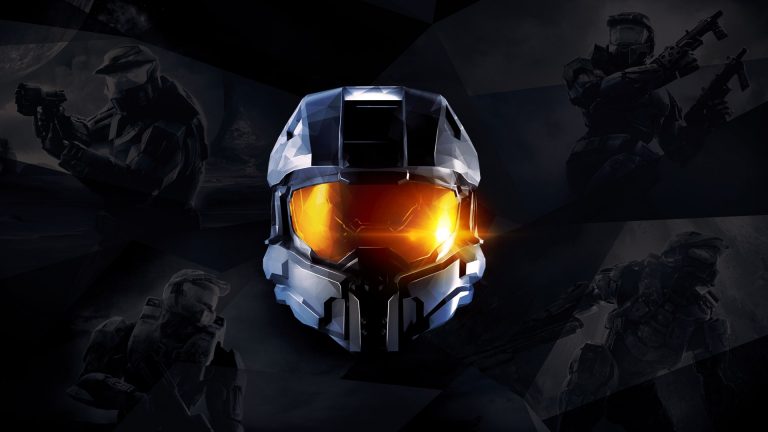 Halo Infinite, the next entry in the ongoing saga of the Master Chief, was originally planned to be at the launch of Microsoft’s latest consoles: the Xbox Series X and Series S. It was not to be, however, as the game was delayed and is now targeting Fall of next year. But there is a lot, and we do mean a lot, of Master Chief already on the system with The Master Chief Collection, and it seems Microsoft wants to get you reintroduced to the Chief.

A new trailer was released for the game, called The Ultimate Halo Experience. The game originally launched on Xbox One with Halo 1-4 and was somewhat infamous for having a lot of technical issues. In the years since, it has added games (Halo 3: ODST and Reach) and developer 343 Industries has polished the game to something of a shine. It just got its optimization update for the new consoles last month as well, meaning it is in the most prime condition its ever been in.

Halo: The Master Chief Collection is available now on Xbox Series X/S, Xbox One and PC.