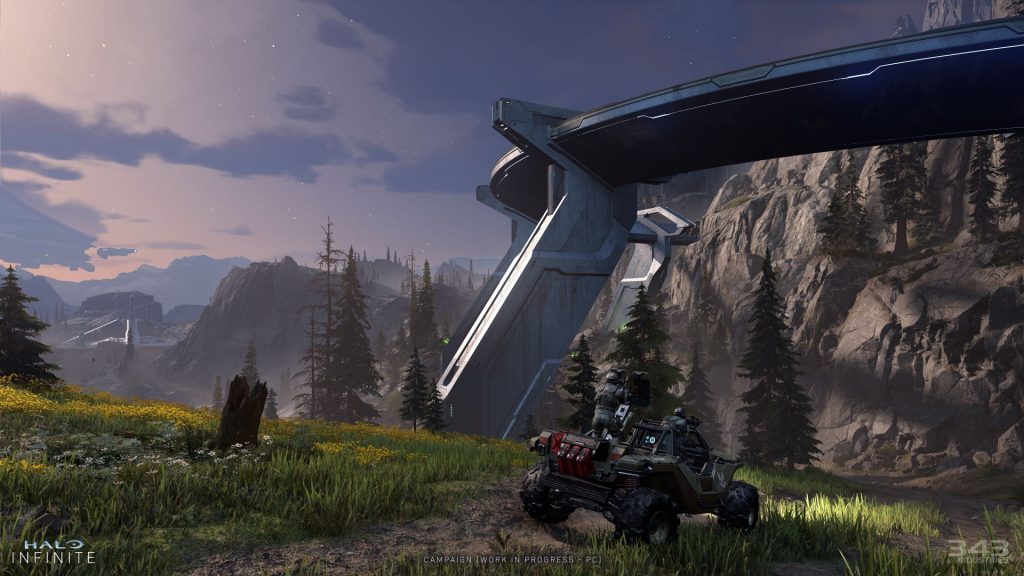 Preloading is live ahead of Halo's December launch, but you will only be downloading a small 280 MB placeholder file.​

Halo Infinite’s release date was recently confirmed for December at long last, and though there’s still some months left before the game finally launches, those who’re impatient to have a semblance of being at least an inch closer to that day can get started.

Pre-loading for Halo Infinite is now live for Xbox Game Pass users on Xbox Series X/S and Xbox One. With still some time left before the game’s launch though, as you’d expect, you’re not actually going to be pre-installing the entire game. Instead, for now, you’re only going to be downloading a small placeholder file 280.2 MB in size.

343 Industries recently explained why we haven’t seen more campaign gameplay footage even this close to Halo Infinite’s launch, and also assured that that will be coming in the near future, before the game is out. Meanwhile, a second multiplayer beta including 4v4 and Big Team Battle is also in the pipeline.

Halo Infinite launches for Xbox Series X/S, Xbox One, and PC on December 8.