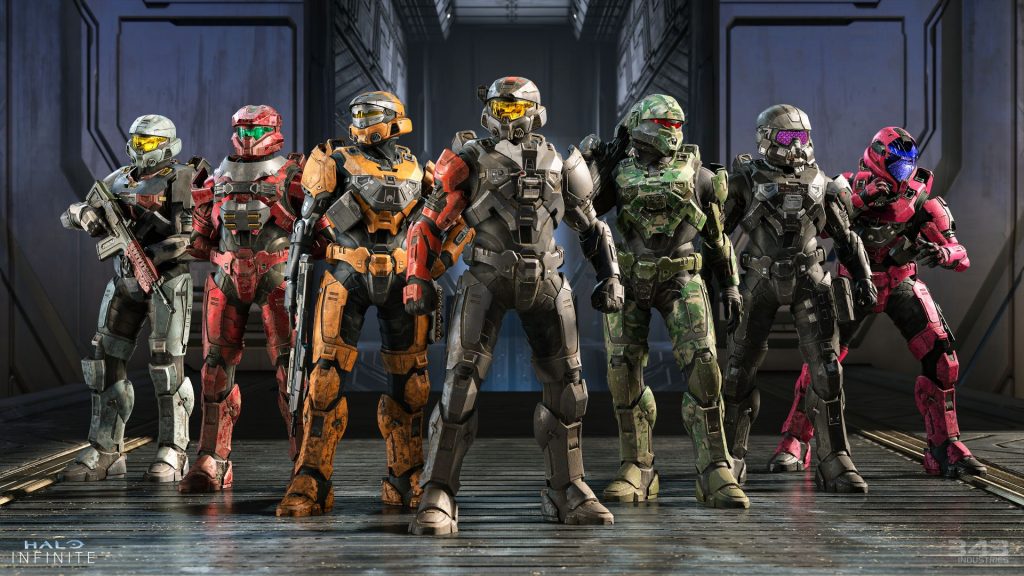 Launch trailer showcases Season 1: Heroes of Reach's cosmetics along with all of the weapons, tactics and action that define Halo.​

As the rumors claimed, Halo Infinite’s multiplayer has launched early for Xbox and PC. It’s currently the beta but sees players beginning Season 1: Heroes of Reach and getting trying out the multiplayer for themselves. Check out the launch trailer to see the game in action.

Multiplayer in Halo Infinite signals a big shift from previous titles, going free to play for the first time ever. Along with new movement options like the Grappleshot, players can also fight with new weapons like the Cindershot, CQS48 Bulldog, MK50 Sidekick and much more. Modes like Big Team Battle and Capture the Flag also make a return.

Halo Infinite will follow a battle pass structure for its progression with different cosmetics earned each season. Various mini-events called Fractures also take place, allowing players to earn special cosmetics like samurai-themed armor. The first season is themed on Halo: Reach and thus players can earn cosmetics to transform them into members of Noble Team.

Halo Infinite’s campaign is still slated to release on December 8th for Xbox One, Xbox Series X/S and PC so stay tuned in the coming weeks.