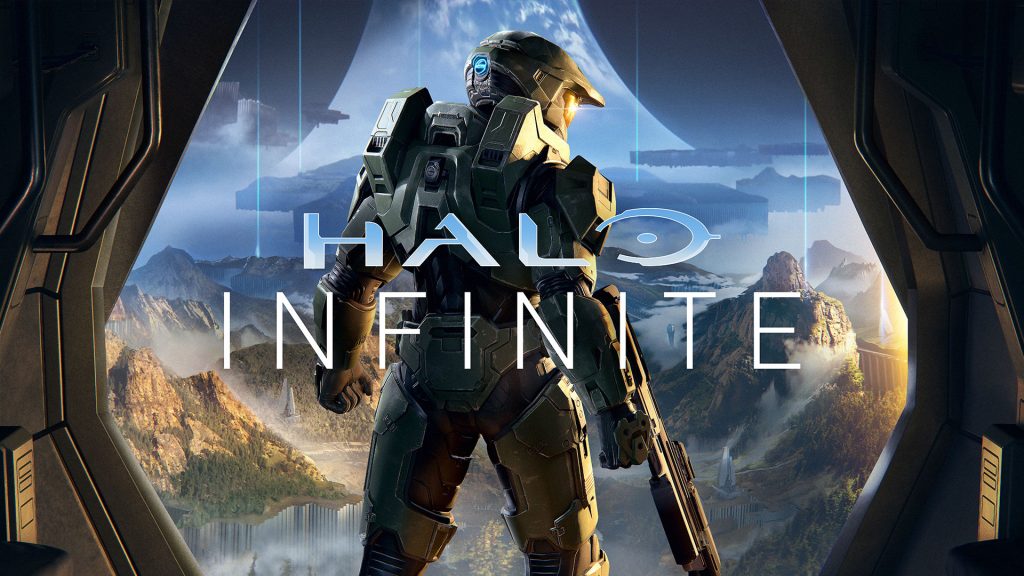 It also looks like the upcoming first person shooter is slated to have multiple campaigns, at least over time​

The first technical preview for Halo Infinite recently went live, and Halo fans have finally been getting the chance to dip their toes in the water and see how the shooter’s multiplayer component are shaping up. Early impressions are certainly encouraging in several ways, but it seems the beta’s release has also gone hand-in-hand with a bit of a blunder from 343 Industries.

Creative director Joseph Staten recently took to Twitter and confirmed that the developer “unintentionally included a small number of Halo Infinite campaign files” in the recently released beta, and that these files contain spoilers for the story. That, of course, means that dataminers have been digging around in the beta’s files and have discovered several spoilers for the game’s campaign.

“Keep your eyes peeled for spoilers,” Staten writes, “and don’t spread them if you see them.” We, of course, won’t be covering any spoilers here on GamingBolt, but be careful around the internet in the coming weeks and months.

Interestingly enough, there’s more campaign-related news where Halo Infinite is concerned. As spotted by @_XboxNews over on Twitter, the Halo Waypoint mobile app seems to indicate that the game is going to have multiple campaigns.

Of course, we know that there’s only one campaign is going to be in the game at launch, but it seems quite likely that 343 Industries might release more single player campaigns in the future, especially seeing as they plan on continuing to support Halo Infinite with persistent support for at least the next decade.

Halo Infinite launches this Holiday for Xbox Series X/S, Xbox One, and PC. More betas will be going live before then, and are going to be larger in scale than the current one.
Click to expand...