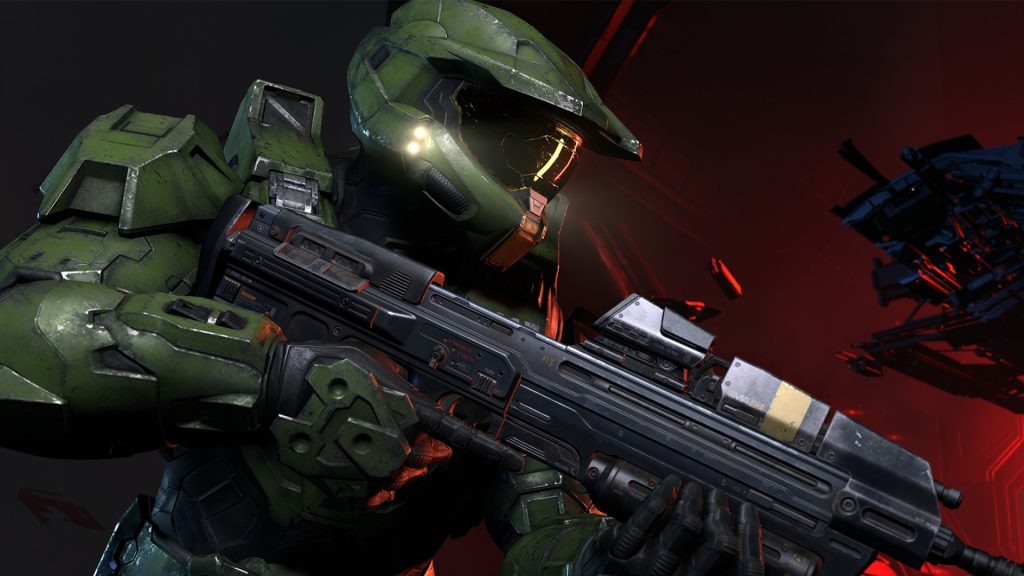 Halo Infinite creative director Joseph Staten talks about the impact of the year-long delay and an extra year of development.​

343 Industries’ Halo Infinite was originally supposed to be a launch title for the Xbox Series X/S, although it was delayed by more than a whole year after public reaction to the initial gameplay reveal trailer in 2020 didn’t exactly go as planned. Following the recent launch of the game’s multiplayer component, creative director Joseph Staten has opened up on what exactly went on behind the scenes in this duration.

In an interview with IGN, Staten talked about how it was a very big decision for the entire team. He also said that it was a player-first decision, and from the reaction of fans worldwide, it seems the wait was worth it.

“[There was] a huge amount of pressure to stay the course,” Staten said. “I think a really wonderful example of Xbox leadership doing the right thing for our fans, doing the right thing […] for players, even though it hurt them, even though there were costs associated with that. It was 100% a player-first decision, and I’m so proud of the studio and Xbox for making that decision.”

Speaking with Eurogamer, Staten also opened up on how the extra development time impacted the game, citing that the team was able to ensure that the game was running great on all platforms.

“There are many other examples I could provide, not the least of which being to make sure the game ran great on whatever platform you have,” he said. “We just committed ourselves to a set of principles, and then a good handful of these epic tasks, and then went after them for campaign and multiplayer.”

While Halo Infinite‘s multiplayer is available for fans to play right now, there is still a short wait left for its campaign, which launches on December 8. Previews given to the press paint a positive picture, although it remains to be seen how the entire package fares on release.
Click to expand...