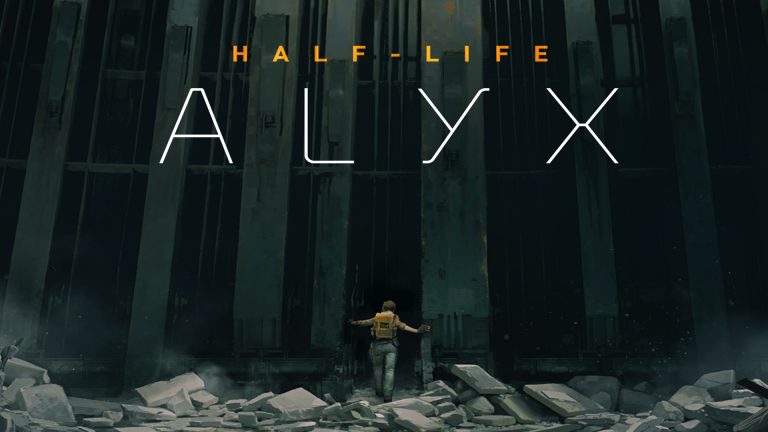 Valve Software said it was confident of hitting the release date for Half-Life: Alyx, revealing that the infamous “Valve Time” happened before it was officially announced. It’s now confirmed that the VR title will launch on March 23rd for compatible VR headsets on PC. If you purchased a Valve Index, then pre-order bonuses will begin going out on March 2nd.

Half-Life: Alyx is a fairly big deal for many people. It’s the first full-length Half-Life game since Half-Life 2 in 2004. It’s coming after years and years of speculation and anticipation for Half-Life 3, along with Half-Life 2: Episode 3. Granted, the story takes place before the events of Half-Life 2 and follows Alyx Vance as she battles the Combine as part of the Resistance.

But Valve has stated that the title will have as much content as the second game in the series. The gameplay itself is the same mix of exploration, shooting, puzzle-solving and physics manipulation that fans love but in VR. Half-Life: Alyx has already helped to move over 100,000 units of Valve Index. We’ll see how it fares at launch.