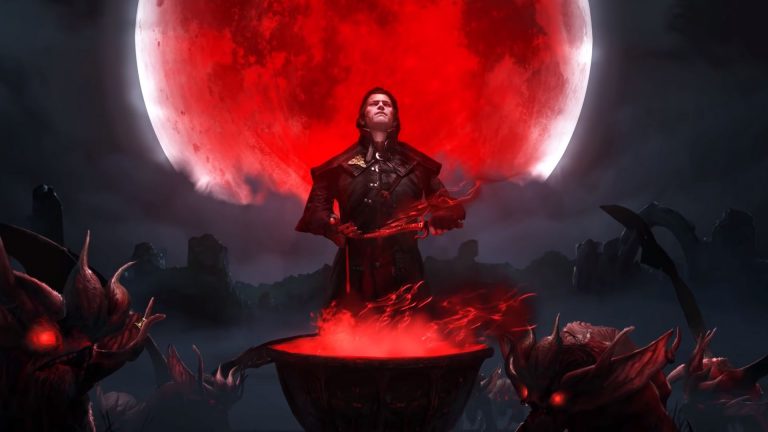 In October, the hit RPG, The Witcher 3: Wild Hunt, is going on the go thanks to a very unexpected Switch port. But it’s not the only Witcher game going handheld that month, as GWENT: The Witcher Card Game is also going to make its mobile debut at the end of that same month.

GWENT was a minigame within The Witcher 3 that became so popular that CD Projekt RED spun it off into its own title. While the basics are the same, it’s a far more fleshed out experience than the original minigame. Oddly enough, despite being a type of game you’d expect to be perfect for mobile, the game took a good while to get there. It’s been available for PS4, Xbox One and PC for quite some time. But now iOS users can get in on the popular card game action soon.

GWENT: The Witcher Card Game launches on iOS October 29th. You can check out the announcement trailer below. Progress and purchases can also be shared between the iOS and PC versions of the game, though not to the console versions.