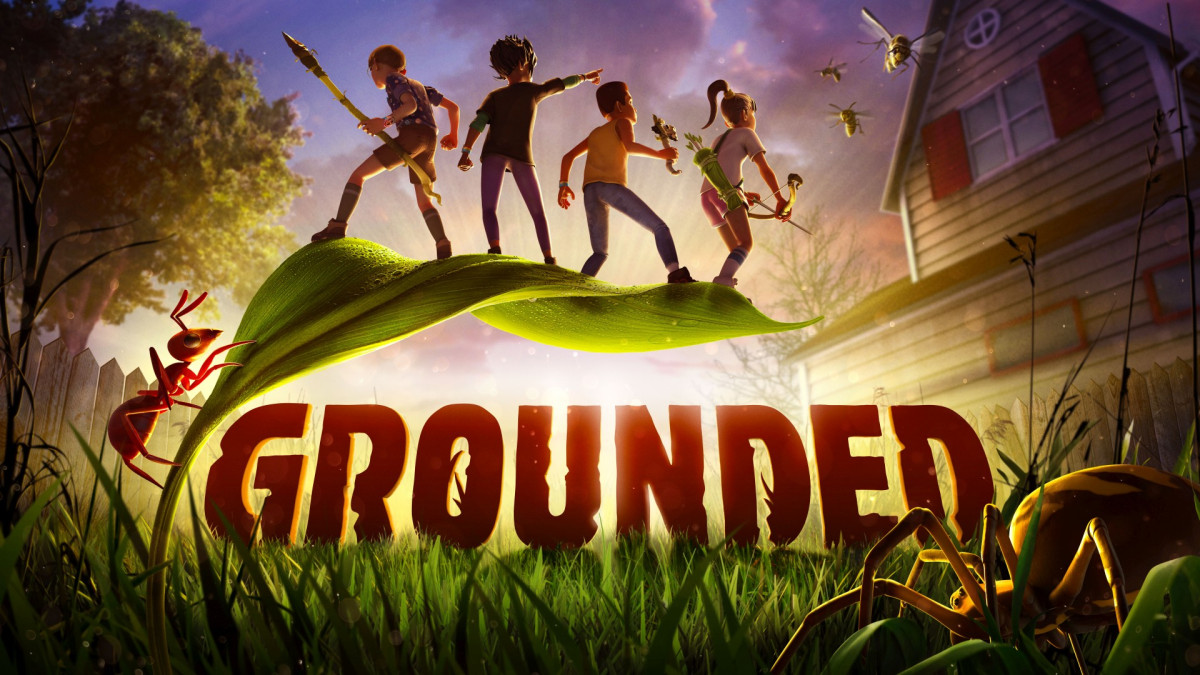 Summary
We want to thank the community for showing support for the recent release of Grounded on Xbox Game Preview and Steam Early Access. In its first two days of availability, we’ve had over one million players explore the mysterious backyard, battle giant spiders, and gather tons of useful materials — which has absolutely blown away our small team of 13 here at Obsidian!


With so many of you interested in our game, we can’t wait to bring you more to do in Grounded every month. As we look forward to building Grounded together, we want to let you know that this journey is just the start of the adventure and we will be making continued updates and fixes to ensure the best player experience possible. Also, starting August 27, we will begin our monthly delivery of game updates.

If you haven’t joined the growing community, come play in the yard this weekend! In Grounded, players wake up in a suburban backyard after being mysteriously shrunken to the size of an ant. Guided by a robot named BURG.L, players must explore, build, and survive while confronting the dangers and perils that come with suddenly being the size of an insect.


Play single-player or co-op with friends as Max, Pete, Willow, or Hoops, and be sure to watch out for those pesky spiders. Oh, if you have Arachnophobia, we have you covered with our Arachnophobia Mode making them way less…spider-like.