GRID Gameplay Trailer Invites You to Race Like No Other 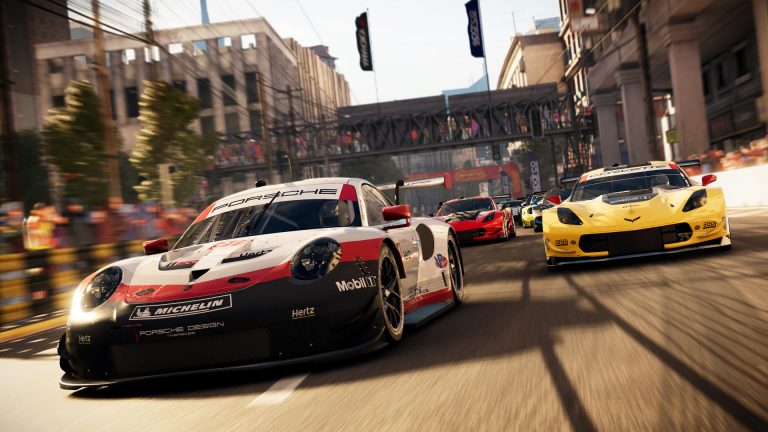 Codemasters has released a new gameplay trailer for GRID, its upcoming racing title that will be releasing for Xbox One, PS4 and PC. Along with intense competition, there are plenty of collisions and aggressive drivers to worry about.


The developer has also released a number of new details about the game, including the existence of “Hundreds of bespoke AI personalities, each with their own strengths, weaknesses, traits and triggers”. These racers will ensure a different experience each time. Some may even become Nemeses if you collide enough with them.

You can also have team-mates who can be asked to defend you or attack the opposition. Don’t worry if it all looks too intimidating – there will be adjustable difficulty levels and assists that players can tweak. Codemasters also promises no “monotonous grinding” in its progression (which goes well with the commitment to no microtransactions) and some gorgeous locations like Shanghai, Havana and more.