GRID Autosport thrusts players into a high-speed career as a pro-racer, challenging them to compete in the world’s most exciting cars on motorsport’s most challenging circuits across five different racing styles. Engineered with intuitive tilt and touch inputs, GRID Autosport delivers an irresistible mix of simulation and arcade handling. Its best-in-class controls allow players to use their screen as a steering wheel, and the touch-screen interface to control their speed.

The game will be available in all territories supported by the Google Play Store, and will cost $9.99 / £9.99 / €10,99. All add-on content ever released for the game will be included. 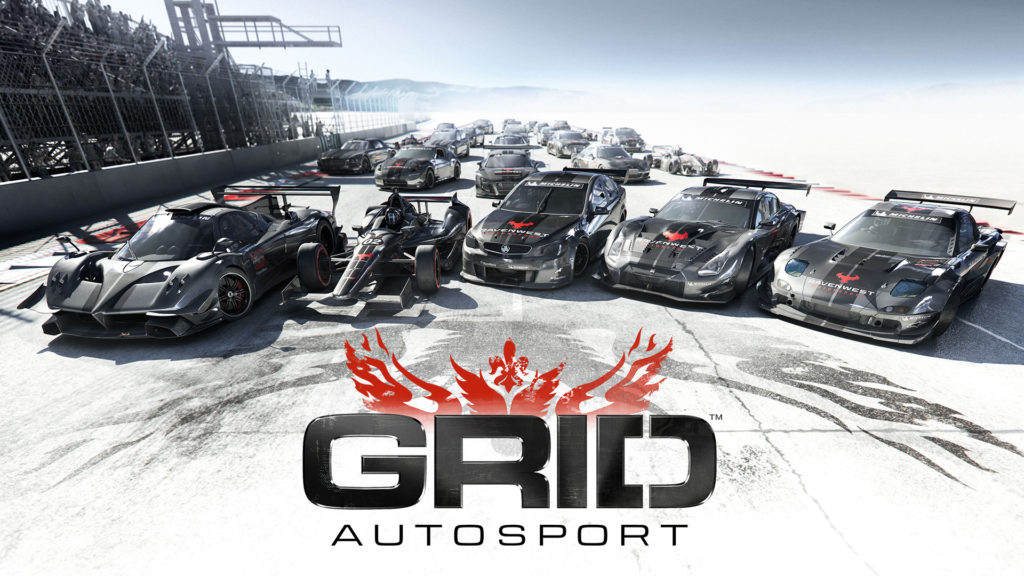 GRID Autosport requires 3.9GB of free space, Android 9.0 (Pie) and is supported on the following devices:
If a user's device is not listed above but they are still able to purchase the game, their device is capable of running the game but is not officially supported. Devices that are not capable of running the game are blocked from purchasing it.
You must log in or register to reply here.