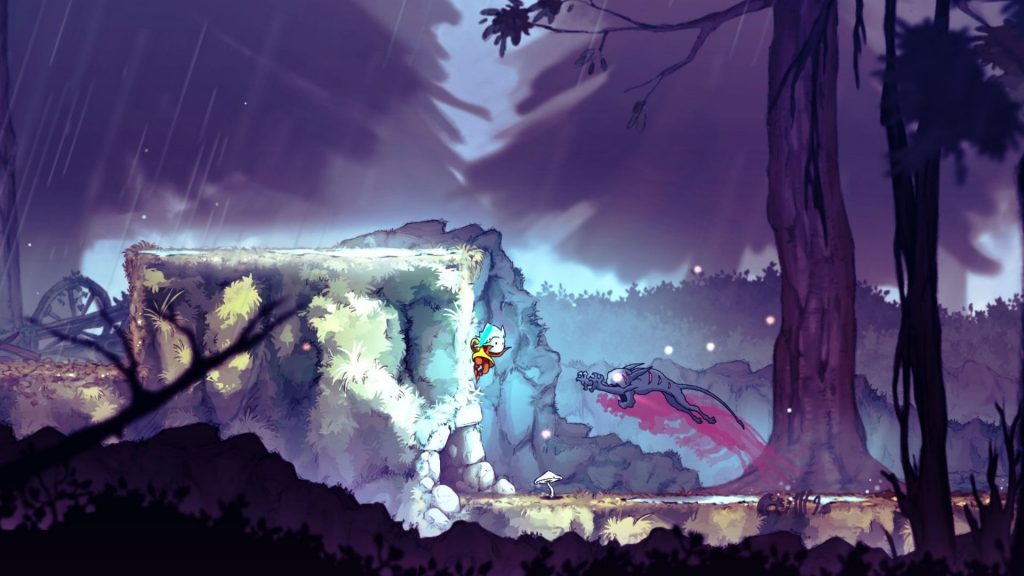 Greak: Memories of Azur is a beautiful platformer from Team17, and releases next month with a free demo available to try out now.​

Publisher Team18 has recently released a new trailer for its upcoming platformer Greak: Memories of Azur. Along with some new details on gameplay, the Nintendo Switch demo for the game is also available now. Check out the video below for more details.

Greak: Memories of Azur is being developed by Navegante Entertainment, and features three swappable protagonists – Greak, Adara, and Raydel – and the player must switch between rapidly in order to nagivate the hostile environment of Azur. The game was initally announced in 2019, and will now be releasing on next-gen consoles as well.

The Nintendo Switch demo is also out now, and fans of platformers and metroidvanians such as Ori and the Will of the Wisps might find something to love. In addition to the Switch, the demo is also available now on Steam. The full game releases on August 17th, 2021 for PS5, Xbox Series X, Xbox Series S, and PC.