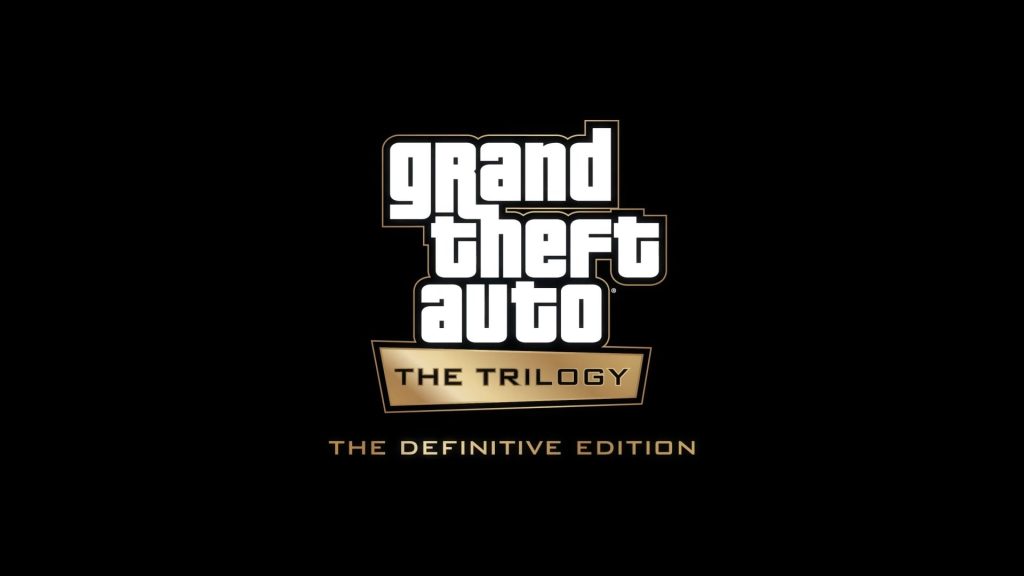 Many Achievements are tied to completing story missions while others can be earned through completing various tasks.​

Following up on leaking the Achievement icons for Grand Theft Auto: The Trilogy – The Definitive Edition, alloc8or on the GTA Forums has provided details for each. You can view all of them here and there are some fairly noteworthy ones. Of course, if you’re afraid of spoilers, then stop reading here.

Each title in the trilogy has over 40 Achievements to unlock and many are tied to completing key story missions. The miscellaneous Achievements include wasting 100 gang members and completing 20 unique jumps in Grand Theft Auto 3; listening to all of the music stations at least once and causing $1 million property damage in GTA Vice City; and reaching max weight and drowning in GTA San Andreas. Fairly typical tasks by GTA’s twisted standards.

Grand Theft Auto: The Trilogy – The Definitive Edition is out later this year for Xbox One, Xbox Series X/S, PS4, PS5, Nintendo Switch and PC. It will release in the first half of 2022 for iOS and Android
Click to expand...