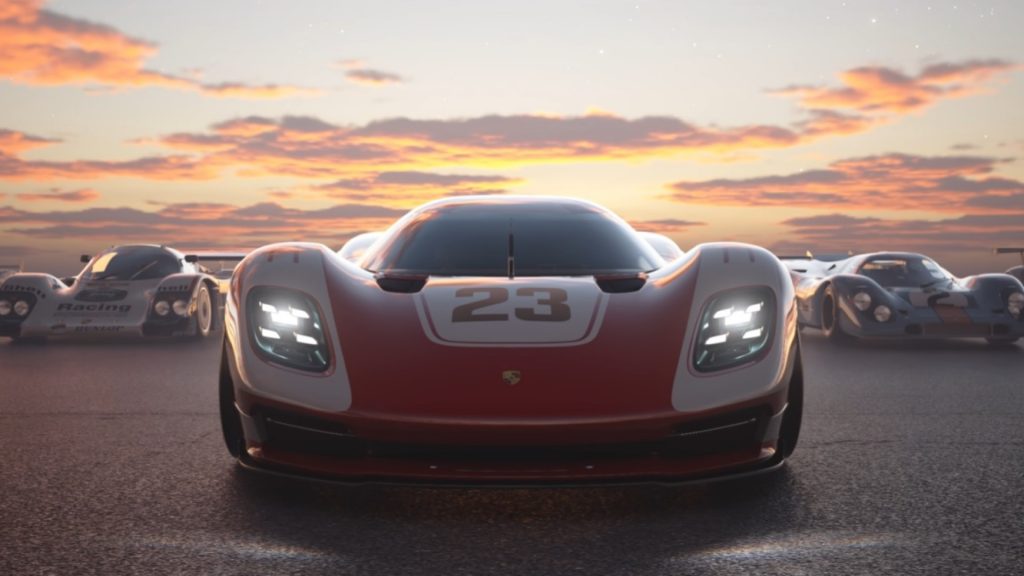 The world famous track is one of a reported 90 that will be in the final game when it launches on March 4th for PS4 and PS5.​

The Daytona International Speedway was confirmed to be in Gran Turismo 7 but that wasn’t enough for Polyphony Digital. A new trailer has been released, showcasing a race in action and it looks absolutely gorgeous. Check it out below.

As one of the few real life oval tracks in the series, Daytona International Speedway is fairly well-known and present in titles like Gran Turismo 5: Prologue, Gran Turismo 5 and Gran Turismo 6. None of those could compare to its PS5 rendition with the tarmac and varying times of day being meticulously captured. And keep in mind that this is only one of the reported 90 tracks in the game.

Gran Turismo 7 is slated to release on March 4th for PS4 and PS5. A media event for the same is rumored to be happening this month so expect tons of new details to be revealed over the next few weeks.